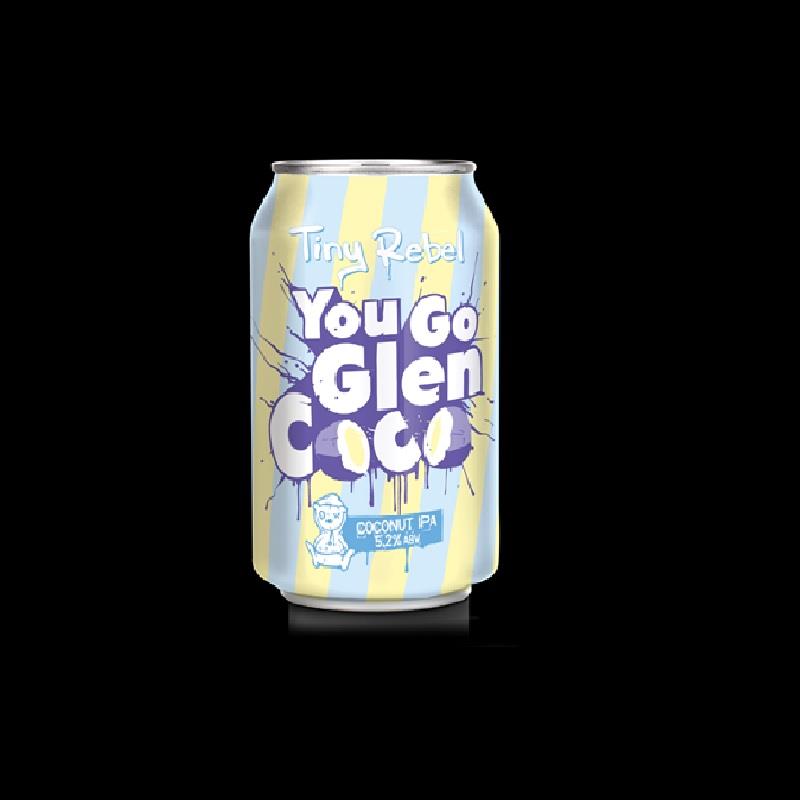 We love coconut, and pairing coconut with sabro hops is a match made in heaven. Creamy richness and packed full of coconut.