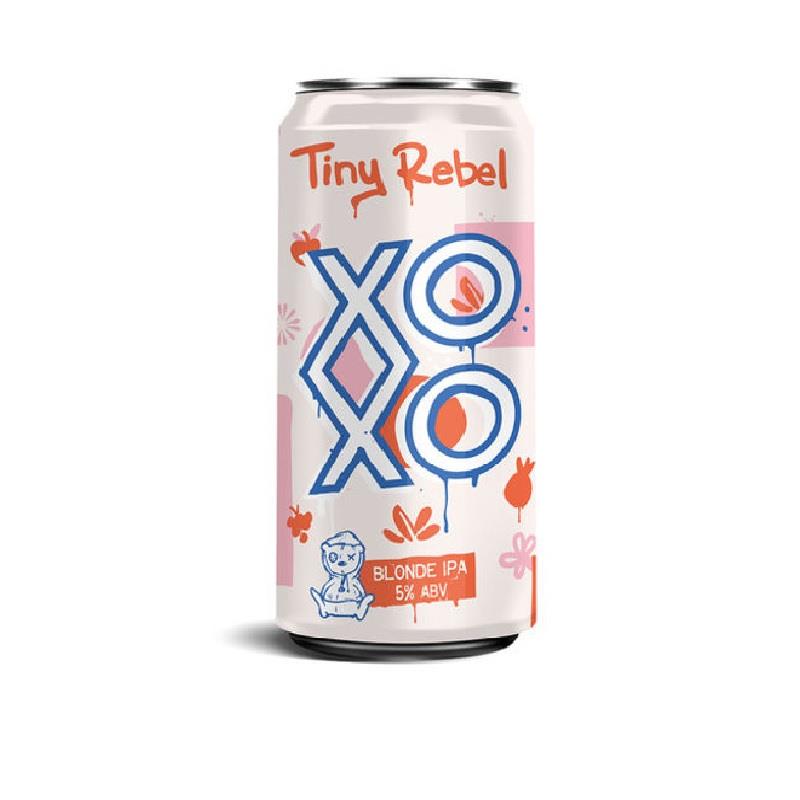 XOXO a blonde IPA? Think more strawberry blonde. A complimentary contrast between the pale body and its bright flavours and aromas of grapefruit, passionfruit and strawberry. We’ve used a traditional Kveilk yeast strain, which originates in the old Norwegian farms. But don’t let that make you think this is just any farmhouse table beer. Oh no, this is a real complex blonde IPA.