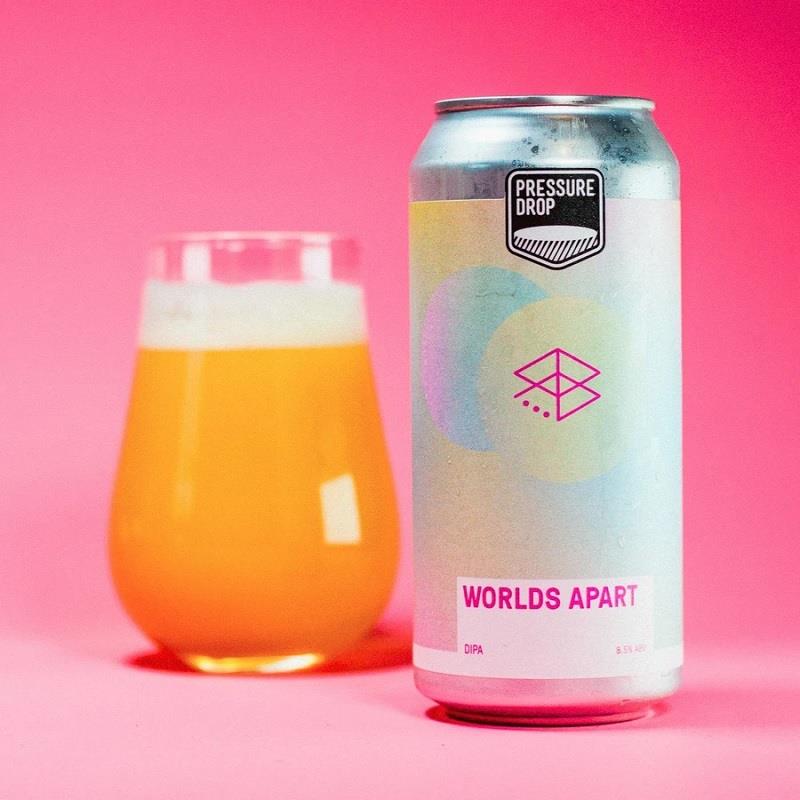 Brisbane based Range Brewing are one of the hottest breweries in Australia at the moment, but we knew them back before they got started when Matt was living here in London. We were hoping to be able to do an 'in person' collab last year but 2020 had other plans. Thanks to the power of the internet we were able to collaborate on this recipe and we each brewed the exact same beer to be released on the same day on opposite sides of the world. Of course we had to use a delicious Aussie hop so we combined a big whack of Galaxy with some Cryo Amarillo, Citra & a touch of Sabro. Fermented with London Ale yeast it's thick, hazy and ridiculously tropical. *chef's kiss*