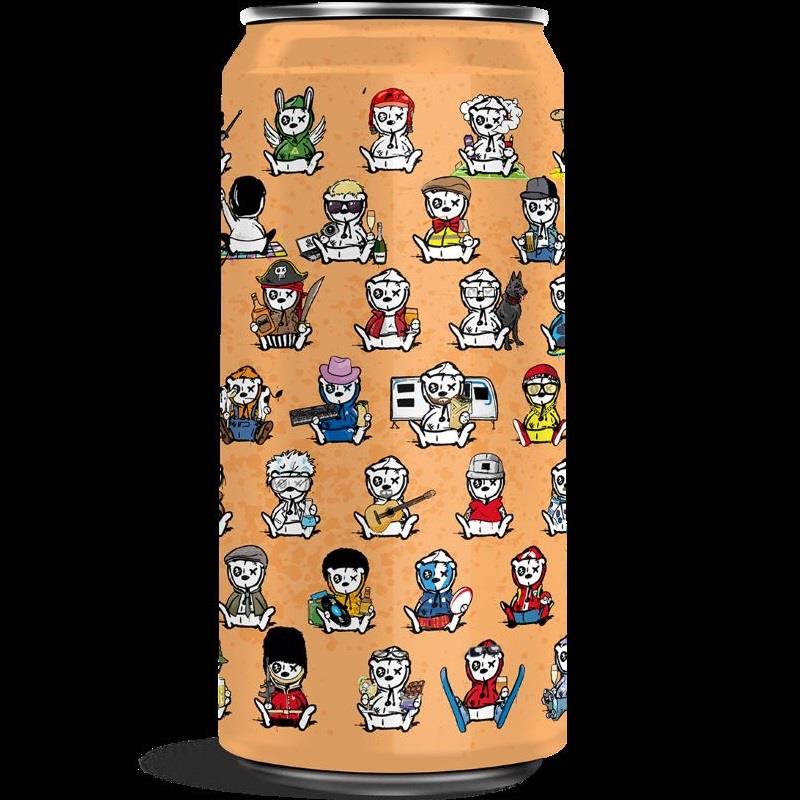 Caramac is back and we've rediscovered our love. We've blended it with white chocolate to create a velvety smooth and rich pale ale.