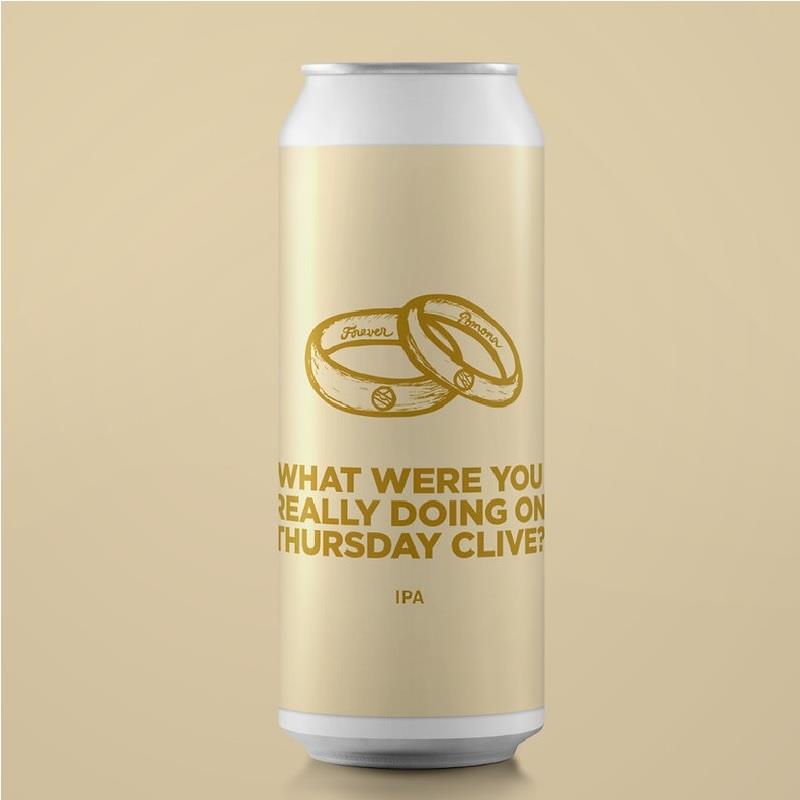 POMONA ISLAND What Were You Really Doing - 440ml

Cryo Talus, Citra, Mosaic & Simcoe? That’s the dry hop for a DDH IPA. What were you really doing on Thursday Clive?