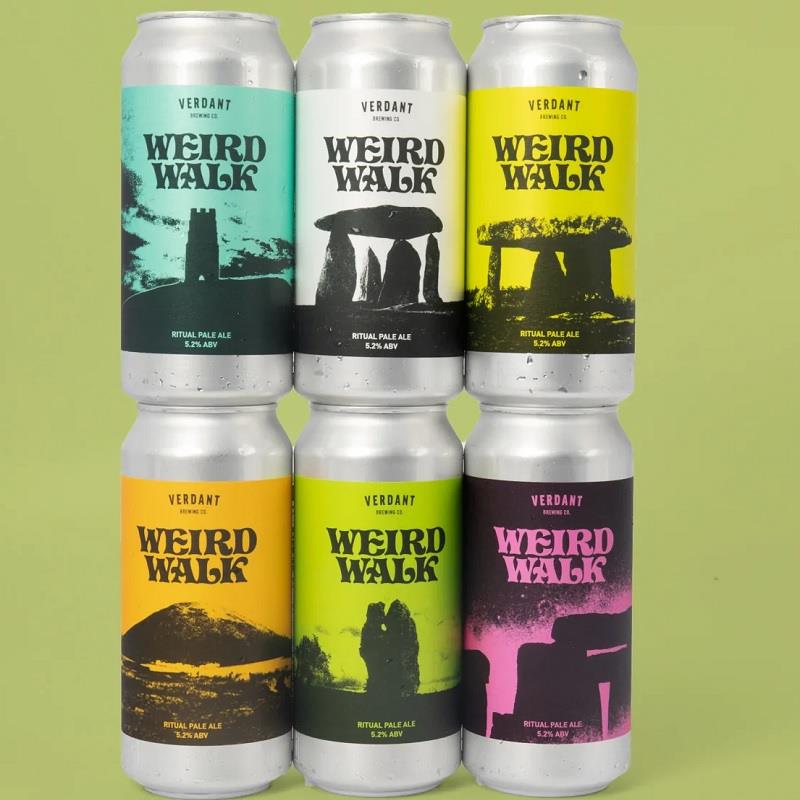 A crisp interpretation of a New England style pale. Talus and Motueka hops
in the whirlpool add a citric bite of grapefruit and lime, whilst heavy handed
dry hopping lead by Citra and Simcoe squeeze further fruits and piney resins
into this sessionable beer.