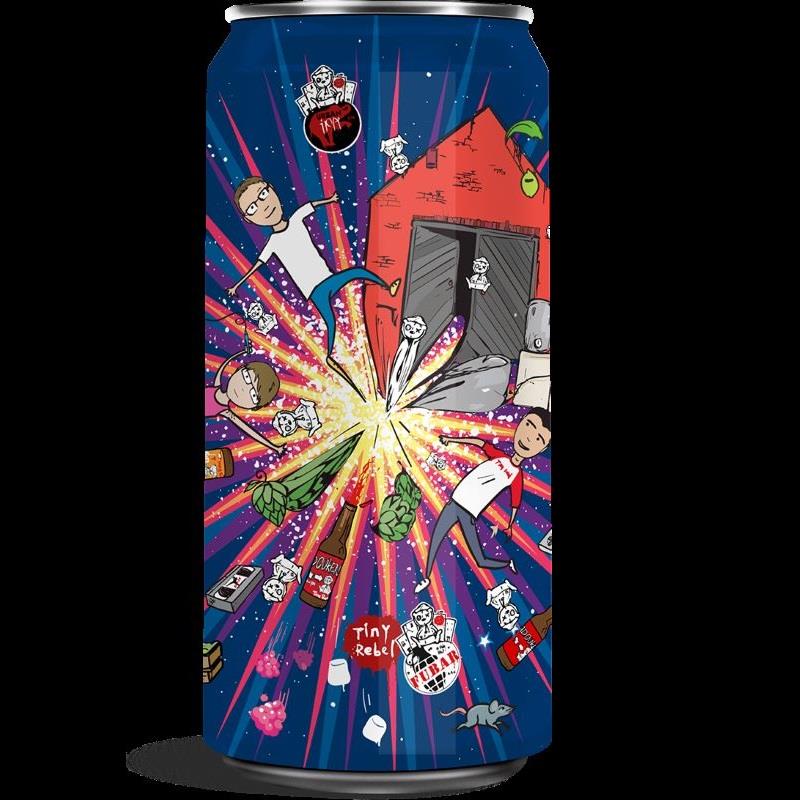 Two of our favourite hops for a bright tropical double IPA full of burnt orange and peach.