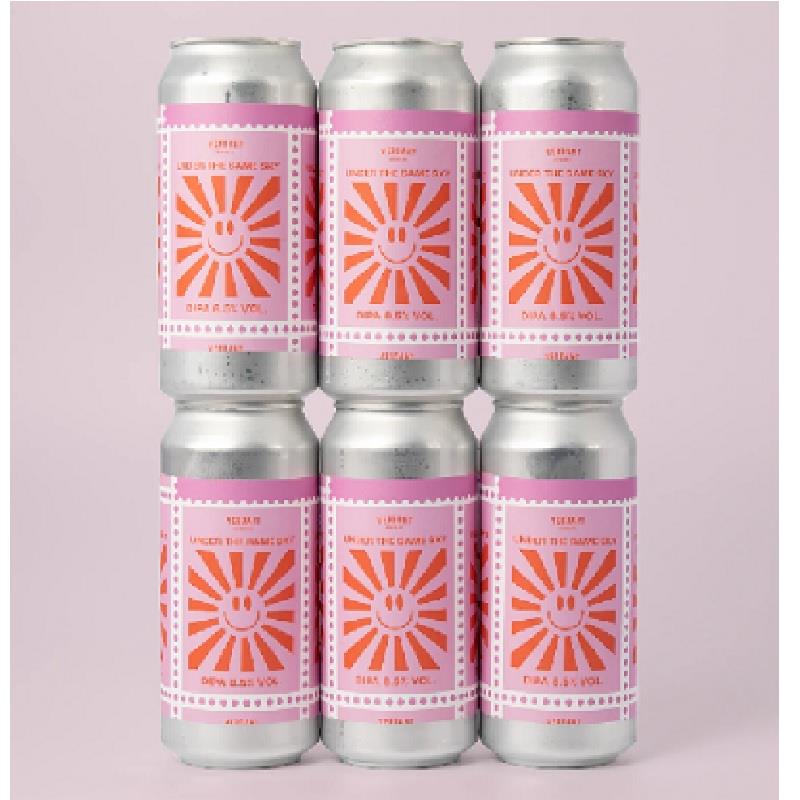 VERDANT Under The Same Sky - 440ml

We enjoyed our first attempt at a Triple Dry Hopped No Dextrose DIPA so much that we've re-brewed it with huge quantities of Citra, Mosaic and Strata hops added on 3 separate cold side occasions. Big, creamy and utterly saturated.