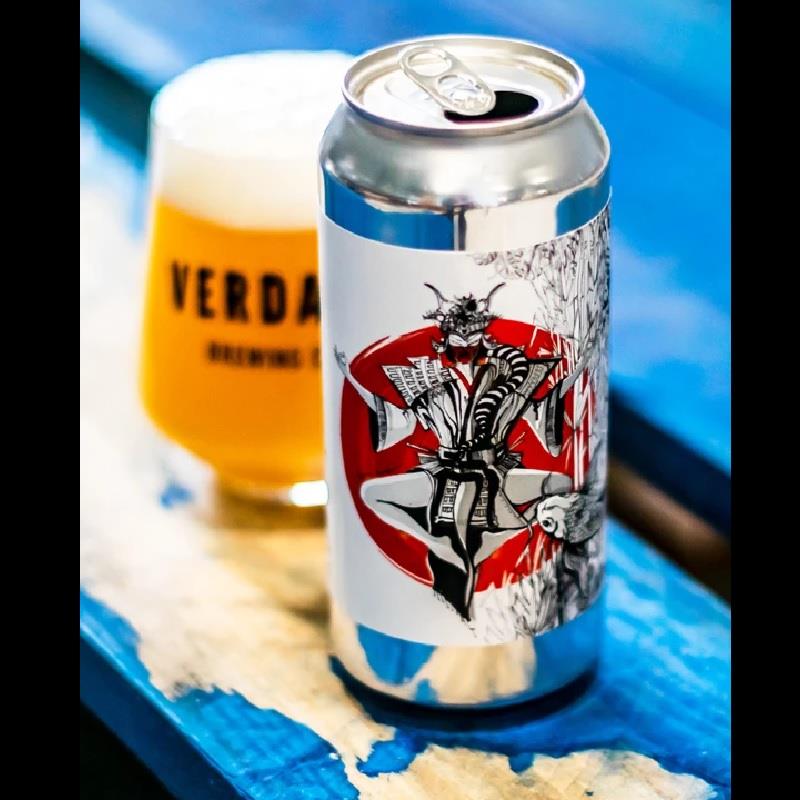 It’s no secret that Nelson Sauvin is our favourite hop. No secret at all. To this end…here is the most "Nelsony" beer we’ve ever attempted. We’ve added Nelson on top of Nelson, squeezed a bit more Nelson in, and then finished it off with some Nelson. Super smooth. Super light. Super Nelson. ?