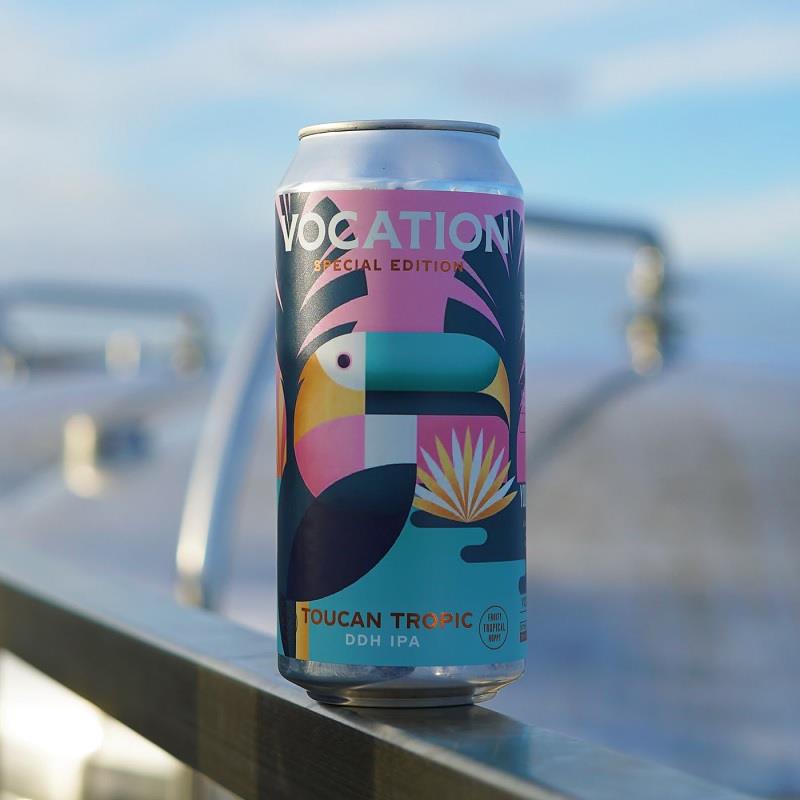 Plunge into a pool of tropical flavours, with vibrant notes of mango, citrus and pine.