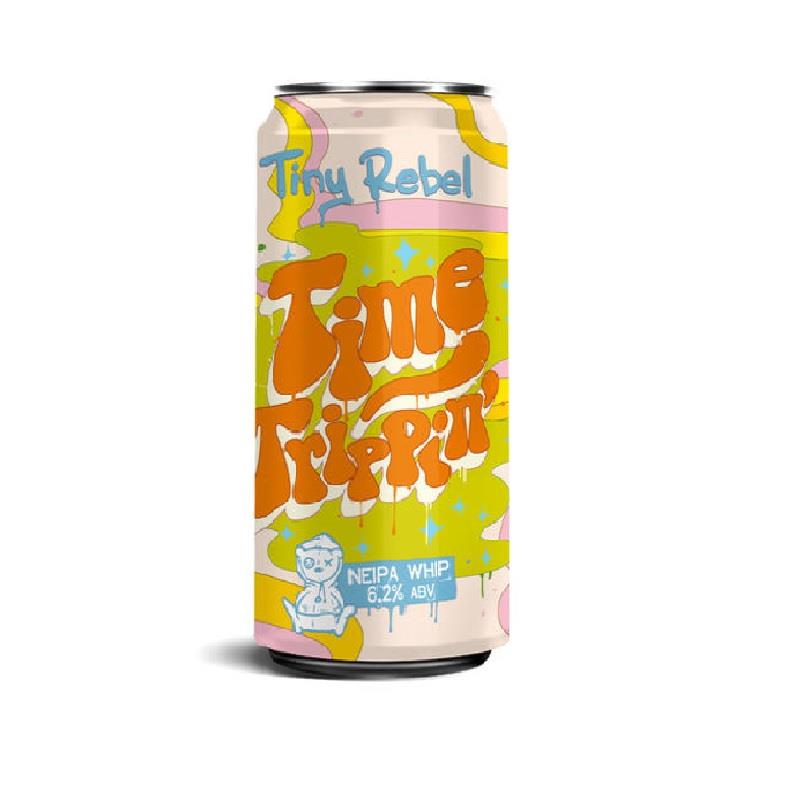 Take a trip with us to the tropics and lose yourself in this velvety NEIPA whip. Combining lactose with a voluptuous New England base to achieve extra density, we are taking creamy tastes to the next level. For its tropical burst and herbal grassy finish, we have blended Vic Secret with double Mosaic hops. A juicy NEIPA you can really sink your teeth into.