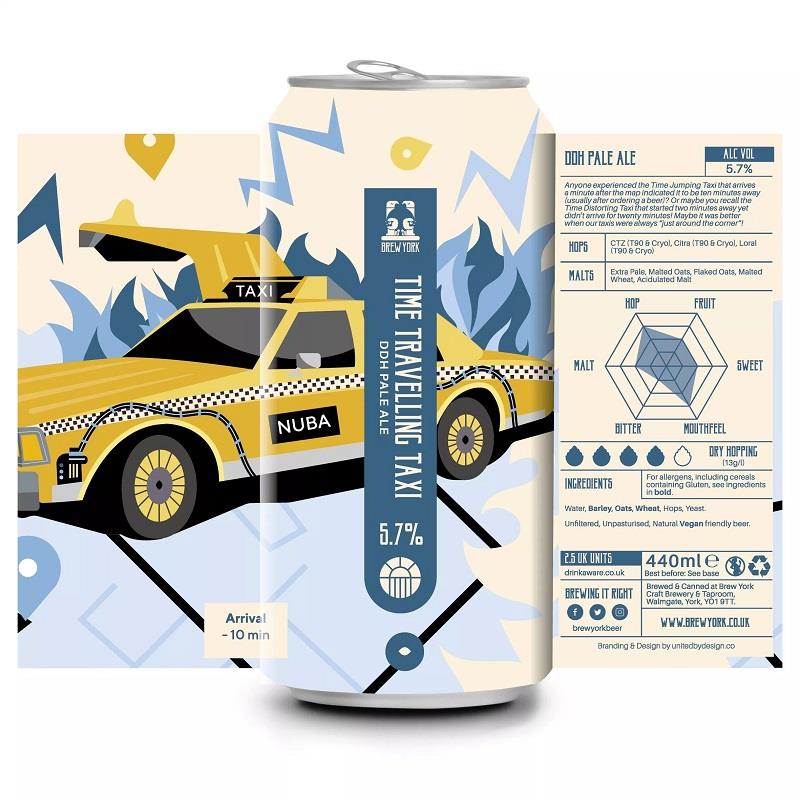 A DDH pale ale crammed with CTZ, Citra and Loral Cryo hops. Expect a creamy mouthfeel from the oats, and a punchy hop profile.