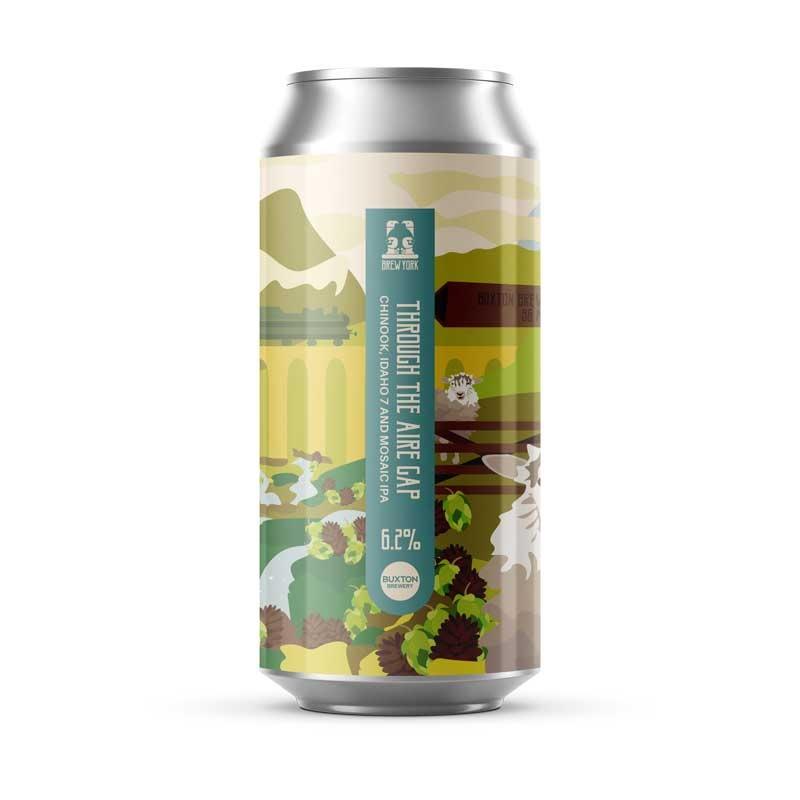 Brewed in collaboration with the brewing legends that are Buxton Brewery, who travelled ‘Through The Aire Gap’ to create this juicy IPA. Expect tropical and piney hop notes, with a hint of spice, a welcoming softness throughout with a subtle dry finish.