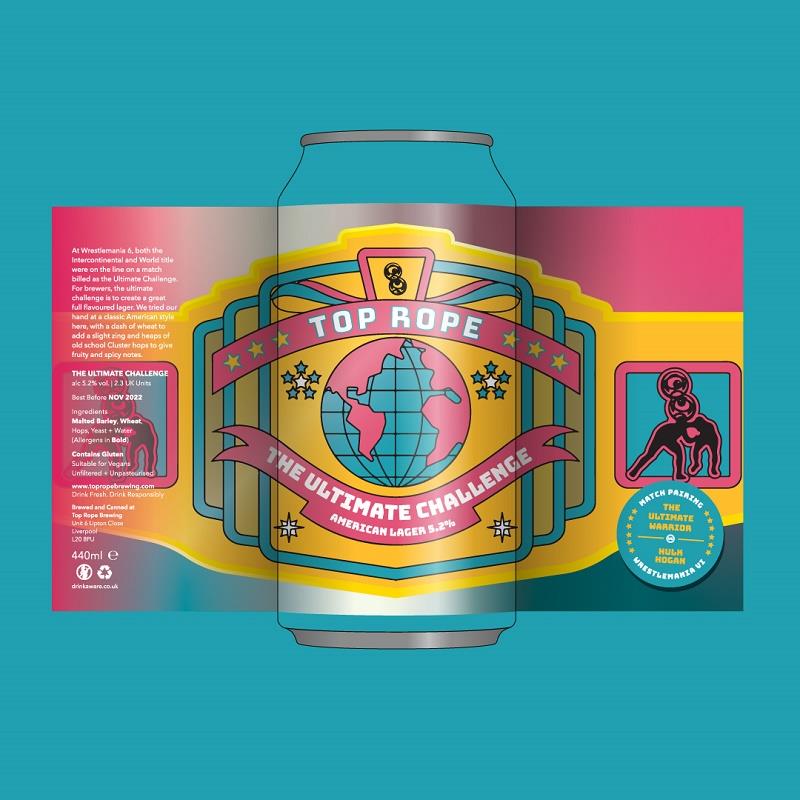 At Wrestlemania VI, both the Intercontinental and World titles were on the line in a match billed as the Ultimate Challenge. For brewers, the ultimate challenge is to create a great full flavoured lager. We tried our hand at a classic American style here, with a dash of wheat to add a slight zing and heaps of old school Cluster hops to give fruity and spicy notes