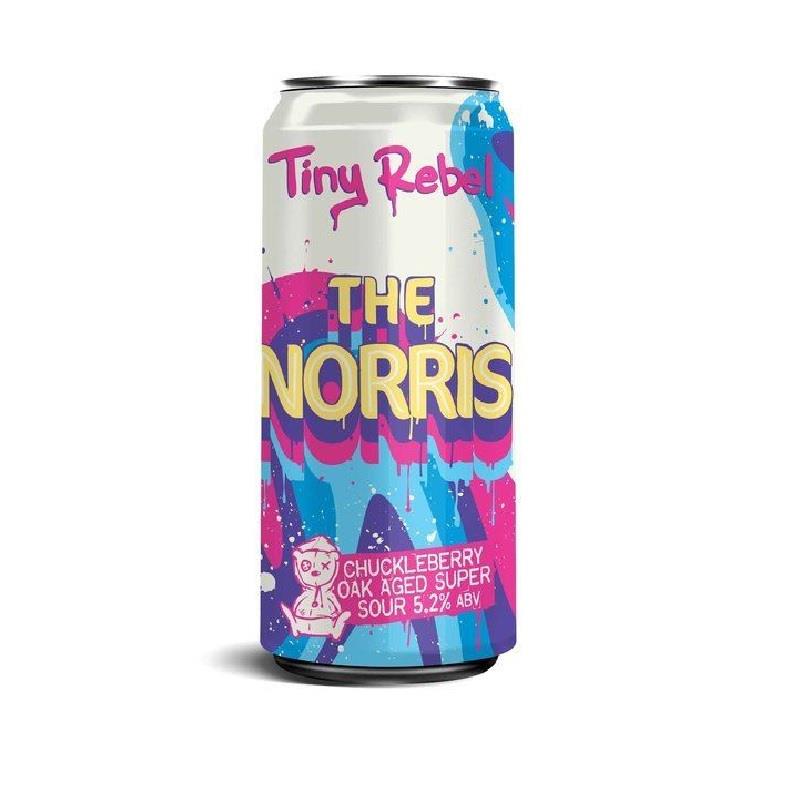 The Norris can unscramble egg, The Norris can do a wheelie on a unicycle, The Norris can make a slinky go upstairs.
This Norris will make you pucker up with flavours of super sour chuckleberry and oak.
What’s a chuckleberry I hear you ask? It’s a British hybrid of gooseberry, redcurrent & jostaberry. So expect tart red fruit flavours combined with 80 days of oak ageing in ex chardonnay barrels for a hint of vanilla, turmeric and grapefruit.