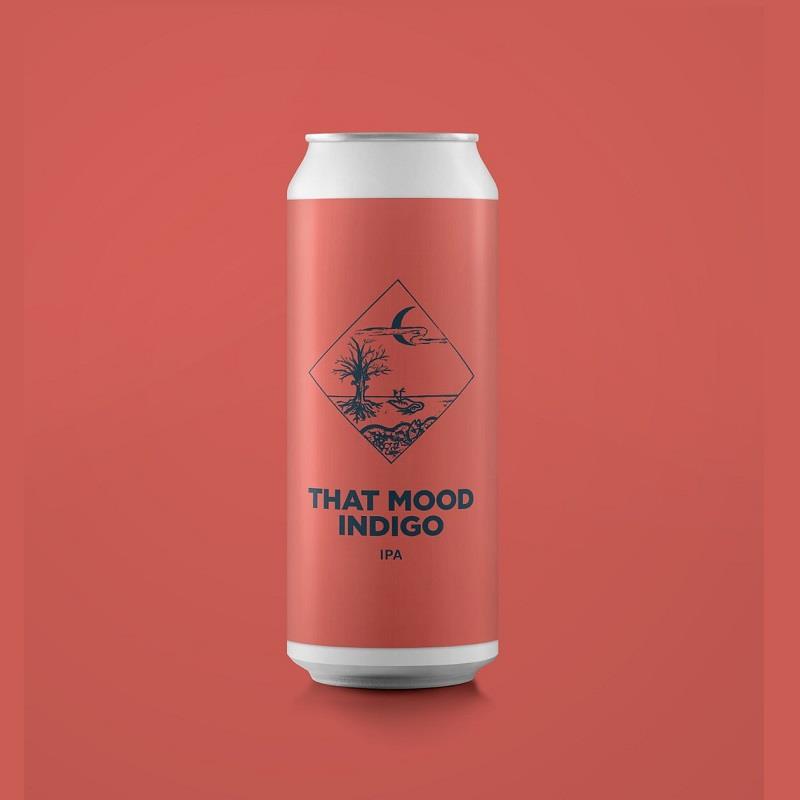 You ain’t never been an IPA, till you’ve had that Citra, Talus, Idaho 7 & Simcoe.