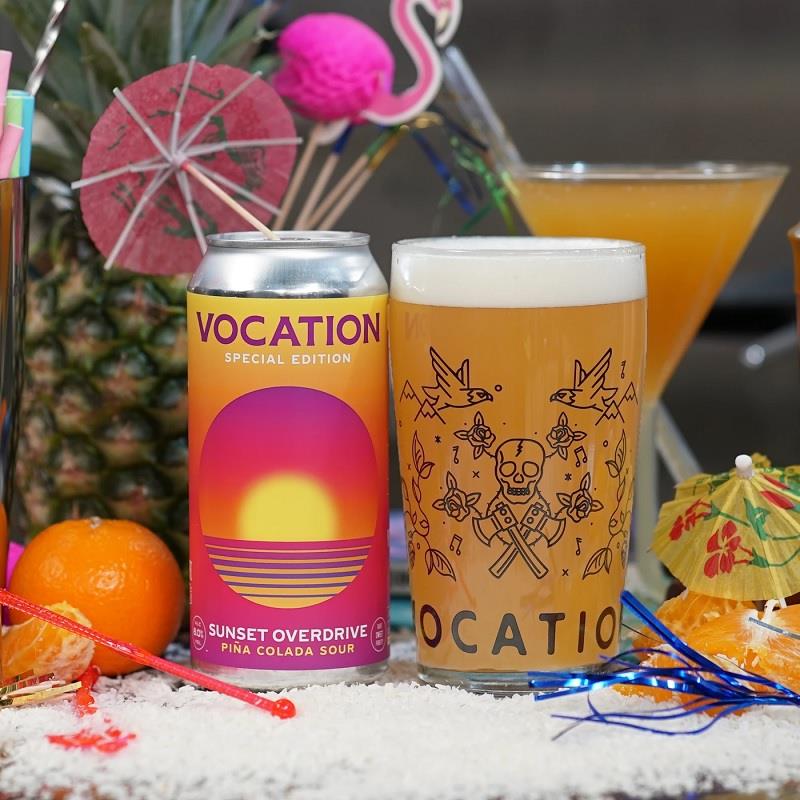 If you like Piña Coladas, you’re on to a winner. This pastry sour is the perfect cocktail of bold fruity flavours. Intensely sweet and refreshing, it’s a beer worth writing home about. Treat yourself to a vibrant mix of flavours and aromas. With bold notes of pineapple, coconut and tangerine.