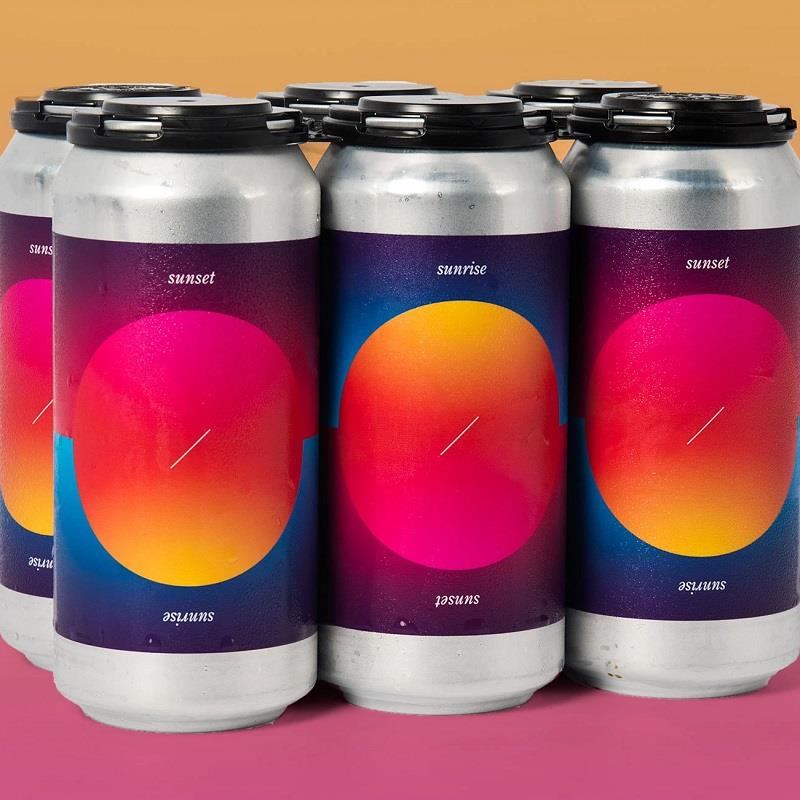 When Susan Wheeler of Hop Revolution introduced us to Kelly Ryan of Boneface Brewing and suggested we distance collab a beer based around a hop we hadn't heard of... We had to say 'HELL YEAH!' Single hopped to high heaven with Pacific Sunrise, oodles of citrus, and tropical fruits presented in a fashion unique to this varietal. FUN.