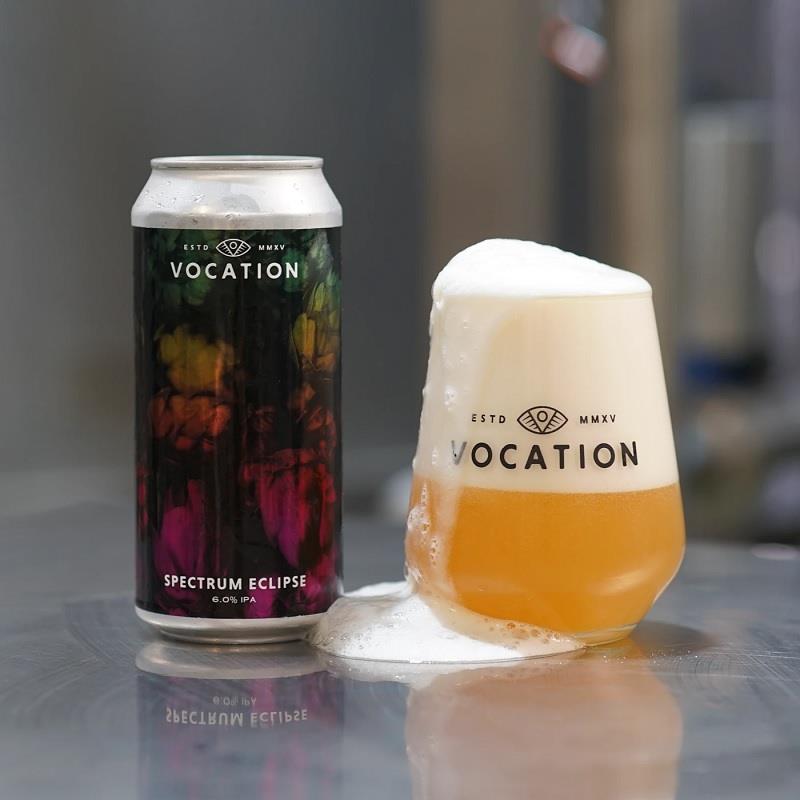 Working with our hop-supplier BarthHaas X, we’re proud to bring you the first ever beer brewed with Spectrum Eclipse® This big-hitting hop product from Australia is brand new - not even the Aussies have used it yet! Finished with Galaxy for added complexity, expect notes of sweet mandarin, citrus peel and fresh pine needles.