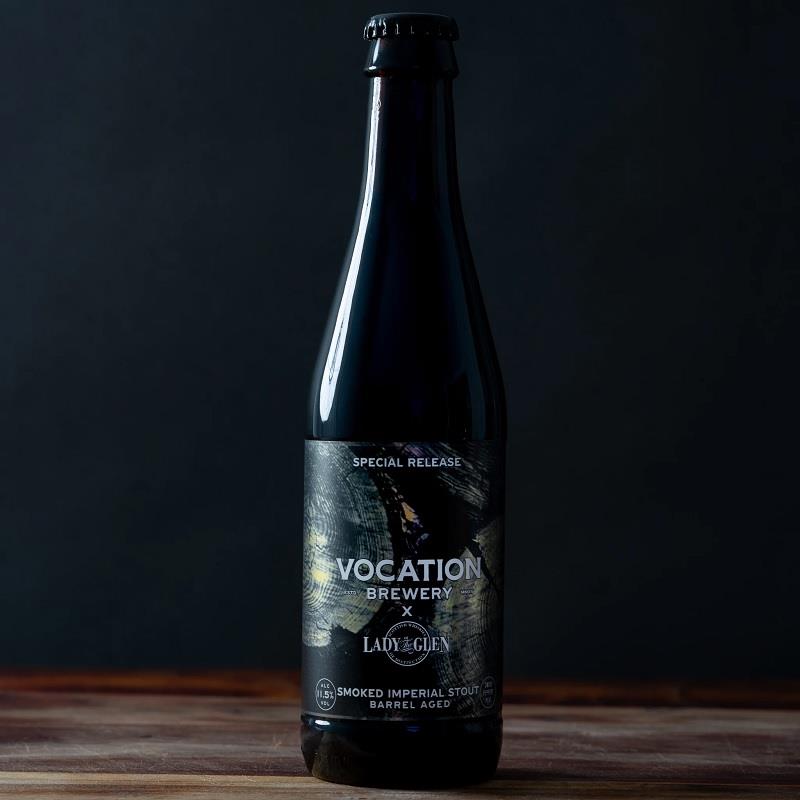 A robust and complex mash of 8 malts, including a generous percentage of rye and smoked malt for a spicy, peppery bite, balanced out with notes sweet, smoky molasses, rich dried fruits, and dark chocolate.