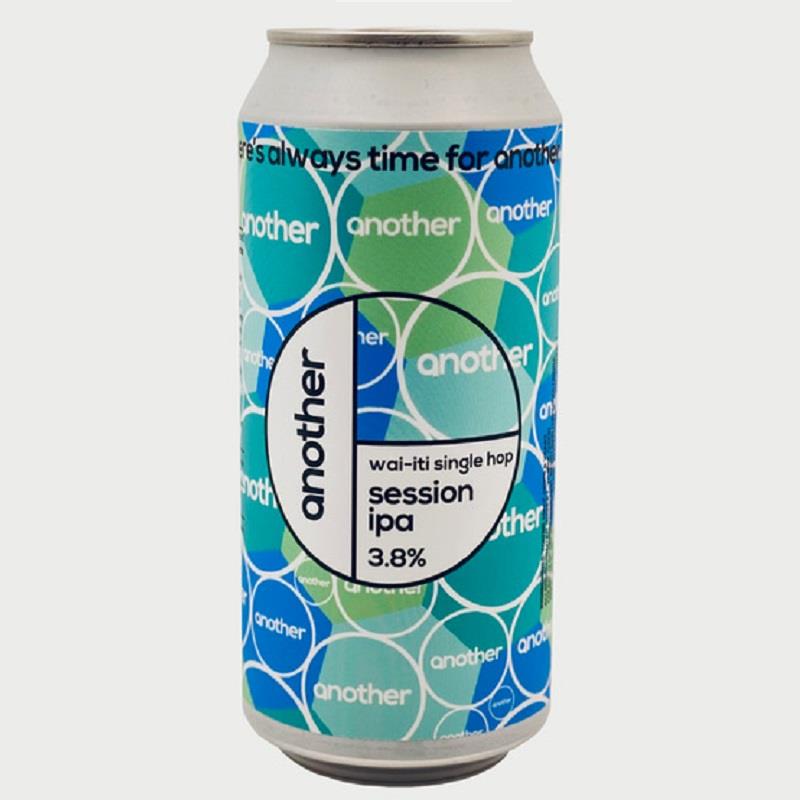 Created to celebrate the fantastic qualities of the Wai-Iti hop