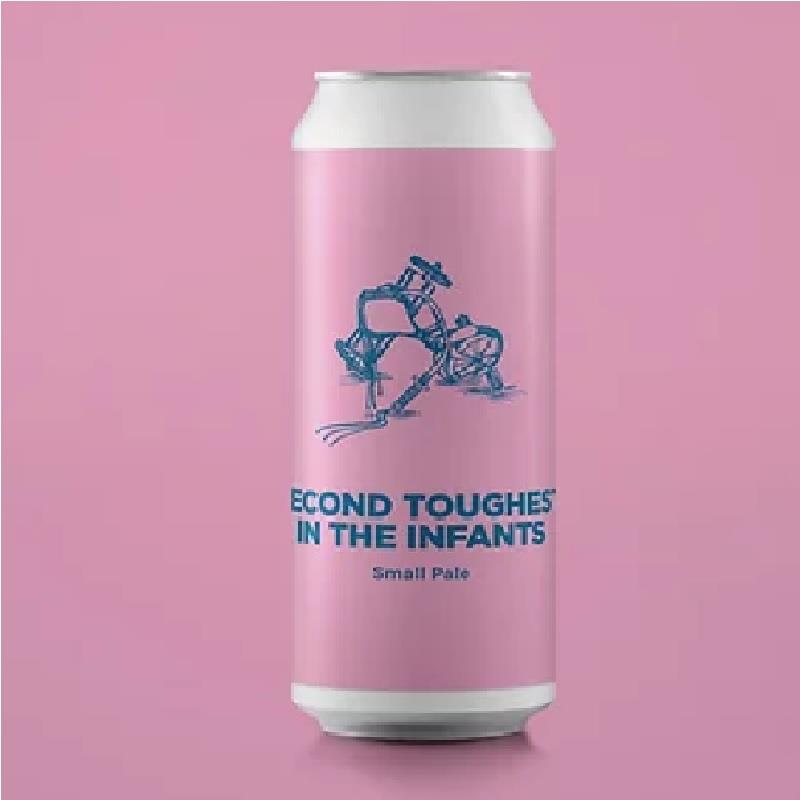 Our first ever double dry hopped small pale, back with a vengeance! We’ve packed in Simcoe Cryo and added a second addition of Mosaic & Chinook. At 3.3% you won’t stagger home, even if you were born a bit slippy.