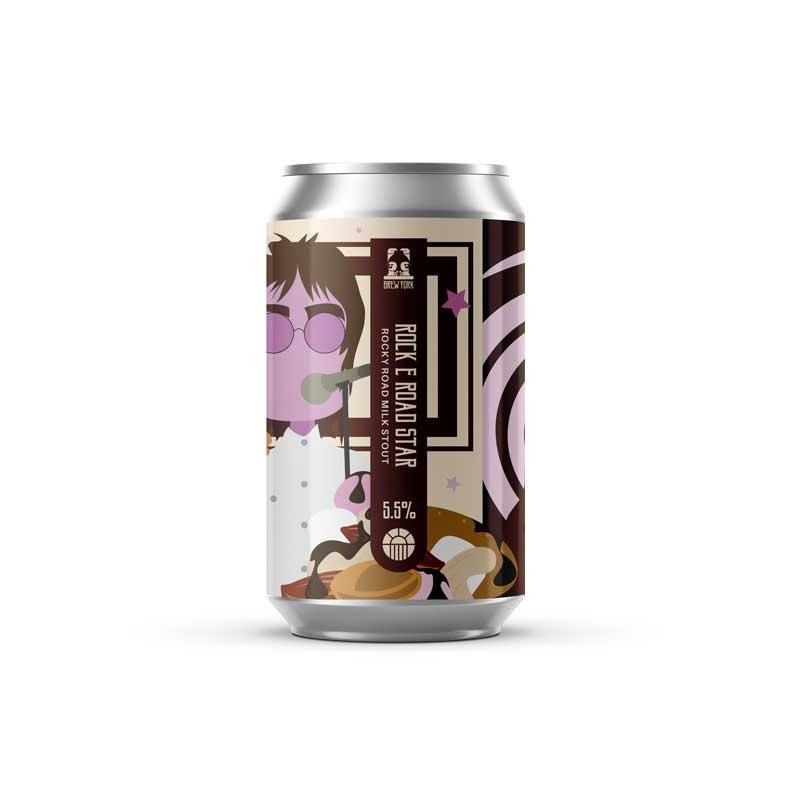 Right now we’re all wishing for some time in the sunshine, but there’s no easy way out. We took masses of cacao, vanilla and marshmallow, and made this luxuriously smooth stout. With this beer in hand your dreams are real. Tonight, can you be a Rock E Road Star? Definitely, maybe?