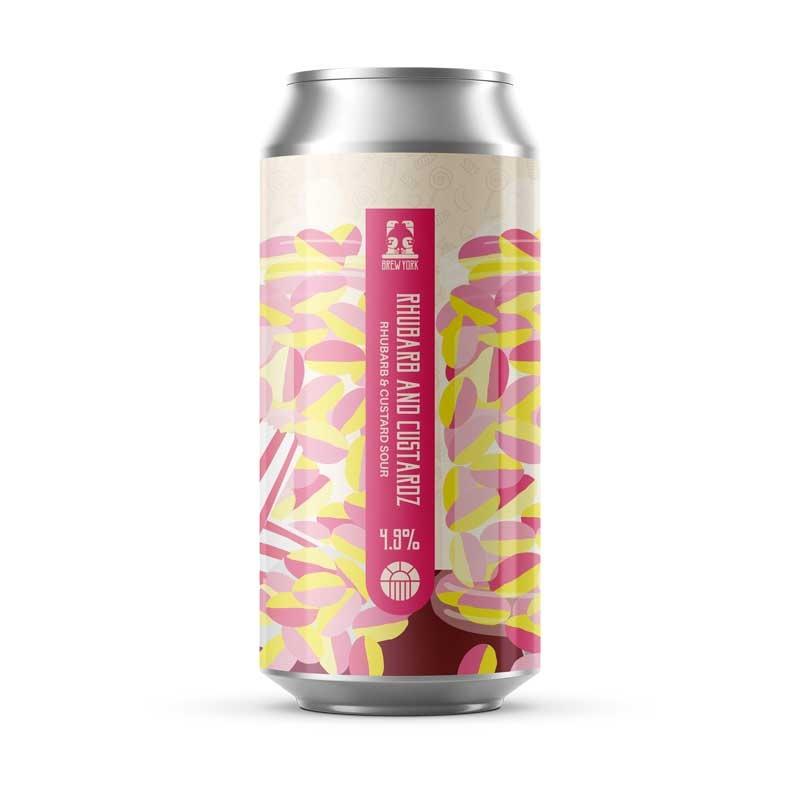 The second release in our ongoing Sweet Shop mini series, this time we’re taking inspiration from the classic rhubarb and custard treats for this zingy yet smooth sour. Rhubarb adds a distinct tartness, with the custard element coming from added vanilla for a mellow creamy finish.