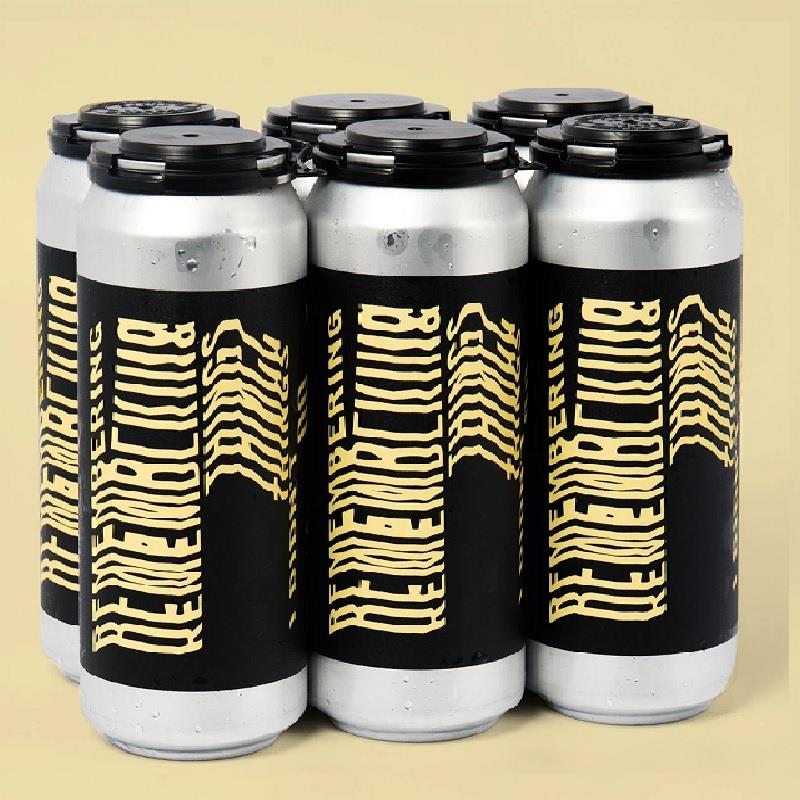 Explorations within the world of hops in the West Coast IPA style. With this iteration we see Citra and Comet marry up in all their citric dank laden goodness. Bitter, bright and quenching.