FREE DELIVERY WHEN YOU SPEND £60 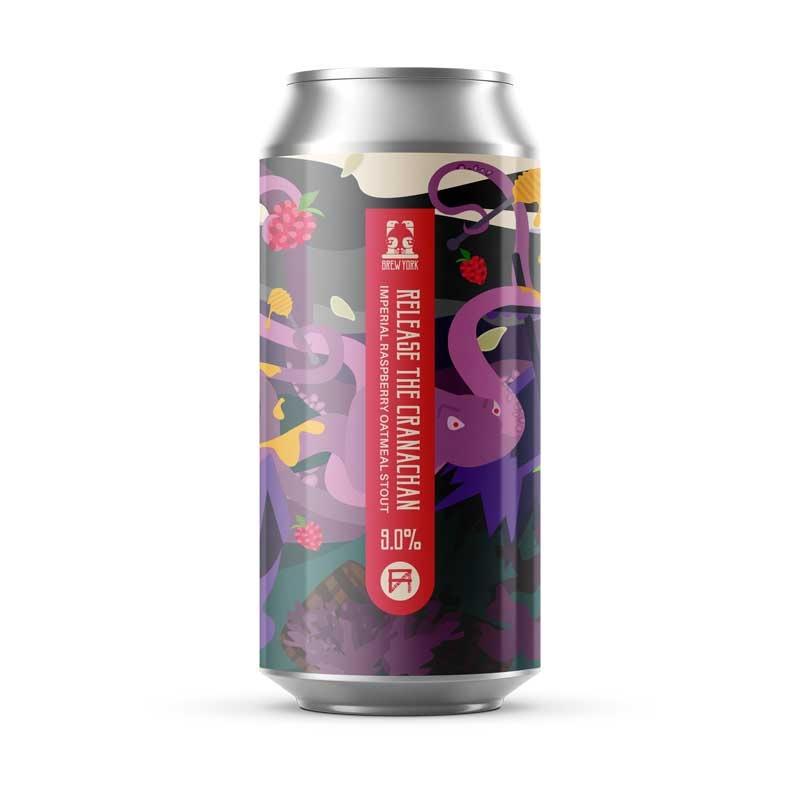 Brewed in collaboration with Fyne Ales for Collabageddon 2021, Release The Cranachan is inspired by the king of Scottish desserts brewed with various oats in the malt bill for a fuller body, raspberries give sweetness and with heather honey and whisky barrel chips added it combines harmoniously to give the signature warming finish of the iconic Cranachan dessert. We think we’ve done a Fyne job, what do you think?