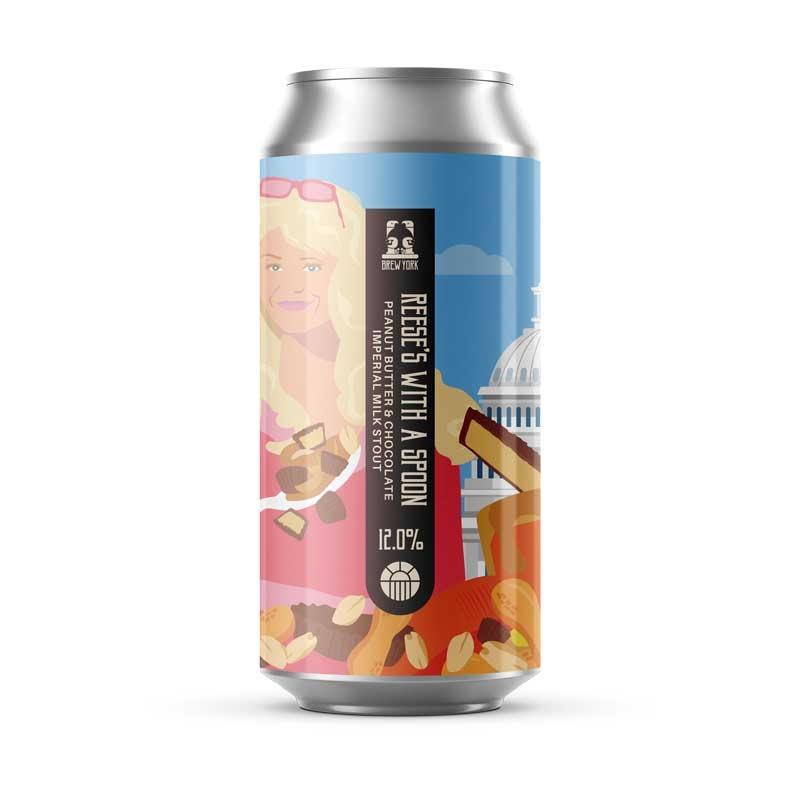 Is it uncouth to eat peanut and chocolate sweets with a spoon? Legally? We think not. Intense peanut gives way to comforting chocolate and a lasting vanilla finish. And if that’s not enough we boiled this beer for four hours to intensify the flavours and make for a thick and creamy palate.