**PLEASE BE ADVISED THAT UNTIL THIS MESSAGE SAYS OTHERWISE, WE ARE STILL OPEN ONLINE AND SHIPPING ORDERS** 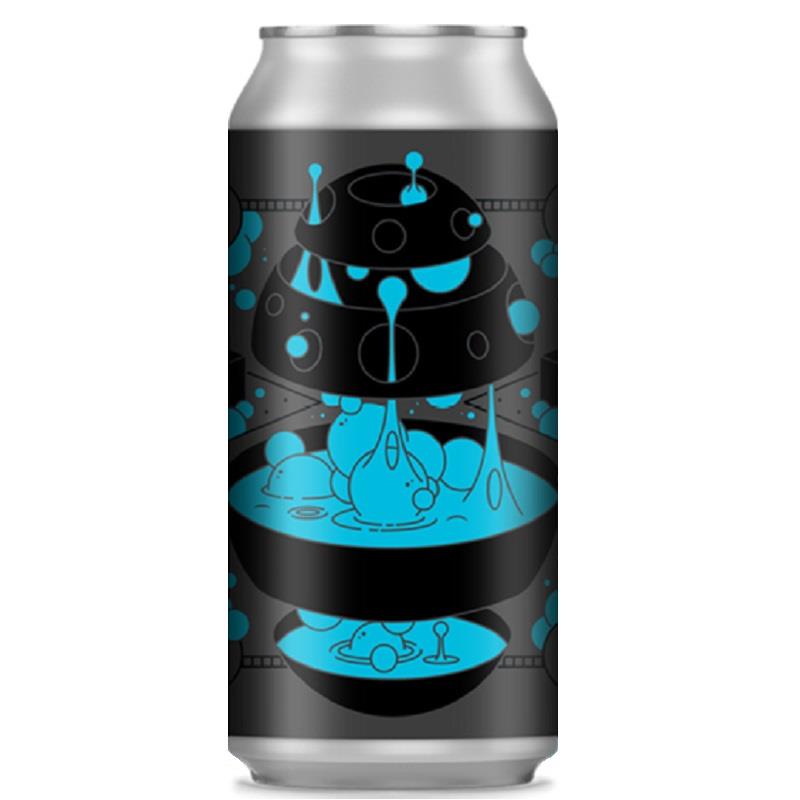 For our third collaboration with North-East noisemakers PigsX7 we heeded their request for a crisp, post-set pilsner and brought in another creative type, also from the North East, to assist us in this mission. One of thier favourite brewers - Donzoko. We’re all big fans of Reece’s outstanding Helles which has taken the UK beer scene by storm, and we had a great time brewing with him for last year’s Northern Powerhouse series. We went down a similar road with this crisp, hoppy pilsner that showcases some of our favourite NZ hop varieties. Using Reece’s house lactic culture for mash PH adjustment, we brewed with a grist of Bamberg pilsner malt backed up with Vienna for depth of malt character. We added Motueka in the whirlpool, which brings delightful lime zest notes to underlay the higher hopping levels to come. After fermentation we dry hopped twice at different temperature stages with more Motueka and introduced notes of peach and apricot from Rakau, with the signature gooseberry and Sauvignon grape character of Nelson Sauvin rising over the top.