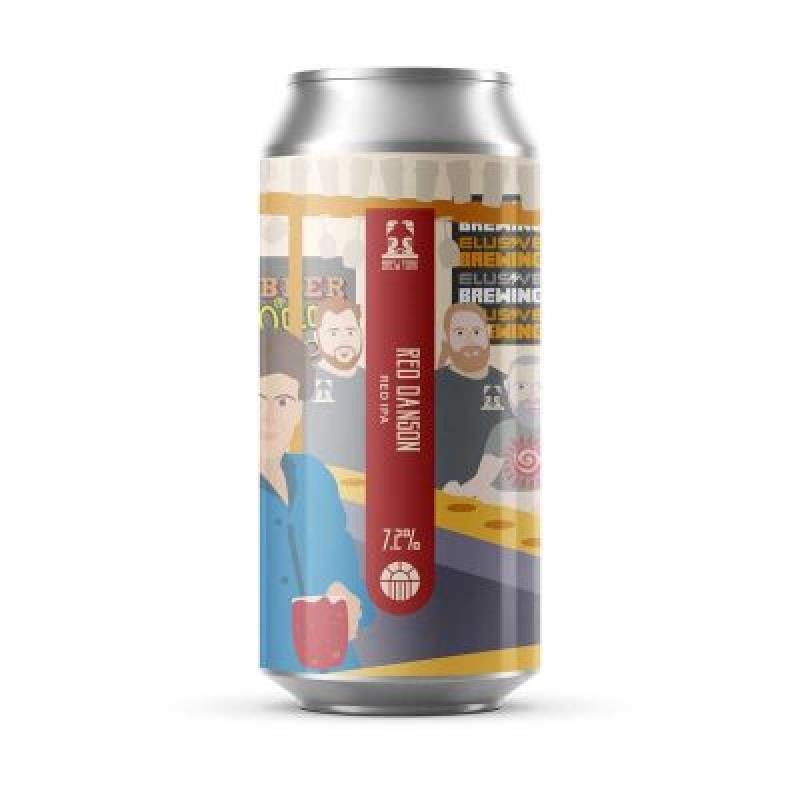 Red Danson reflects ‘The Beer O’clock Show’, ‘Elusive’ and ‘Brew York’ collective love for the early US import beers that launched their respective craft beer journeys. Harking back to these original imports Red Danson has a strong caramel backbone, huge citrus, floral and resinous hop character with enough bitterness to keep you clamouring for that next sip. We all love these classic West Coast styles, what’s your hopinion? Cheers!