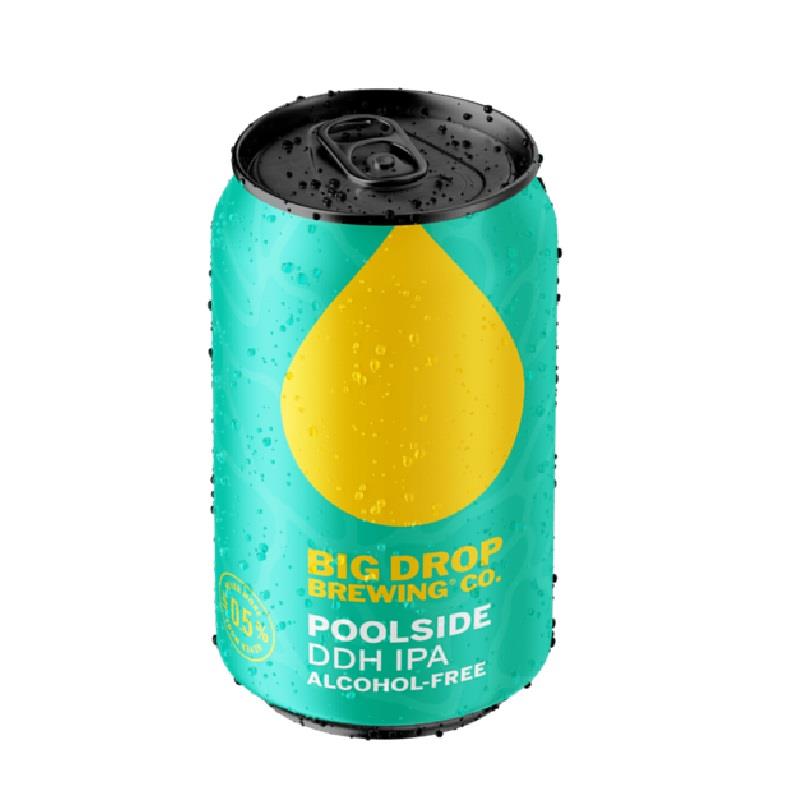 Poolside is a real summer smasher. It's a double dry-hopped IPA bursting with so much flavour you'll want another and another. Expect pineapple and citrus aromas underpinned by a pine and herby bite– topped off with an unapologetic slap of mango.