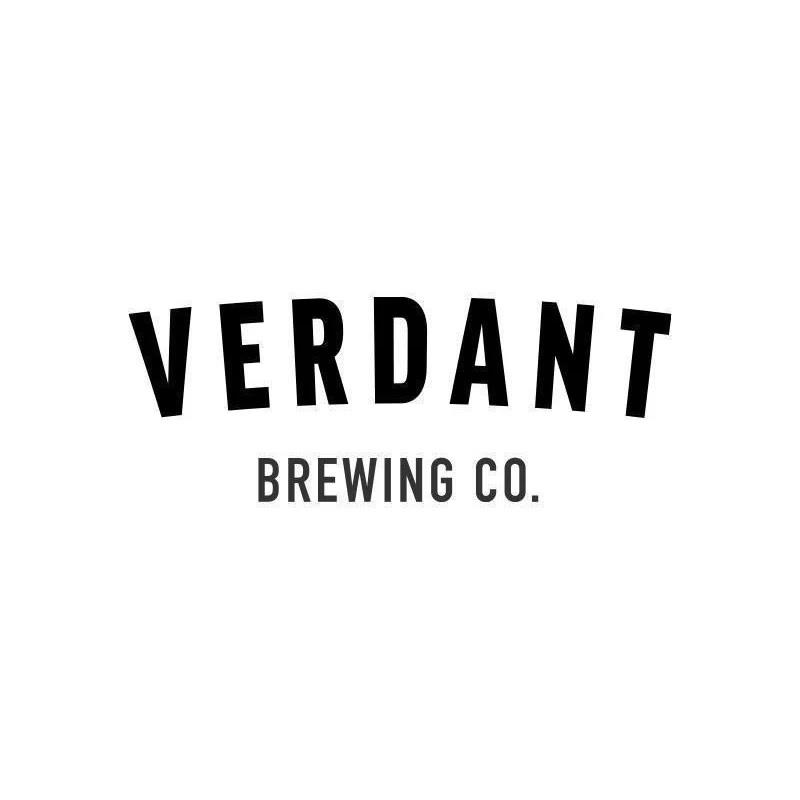 Planets Don’t Twinkle has been upgraded to DIPA status! Brace yourselves for intensely tropical pineapple notes alongside bright citrus and short but bittersweet bursts of berry. Quite possibly the most impenetrably opaque beer we’ve produced to date, and it’s boasting the sumptuous mouthfeel to match!?