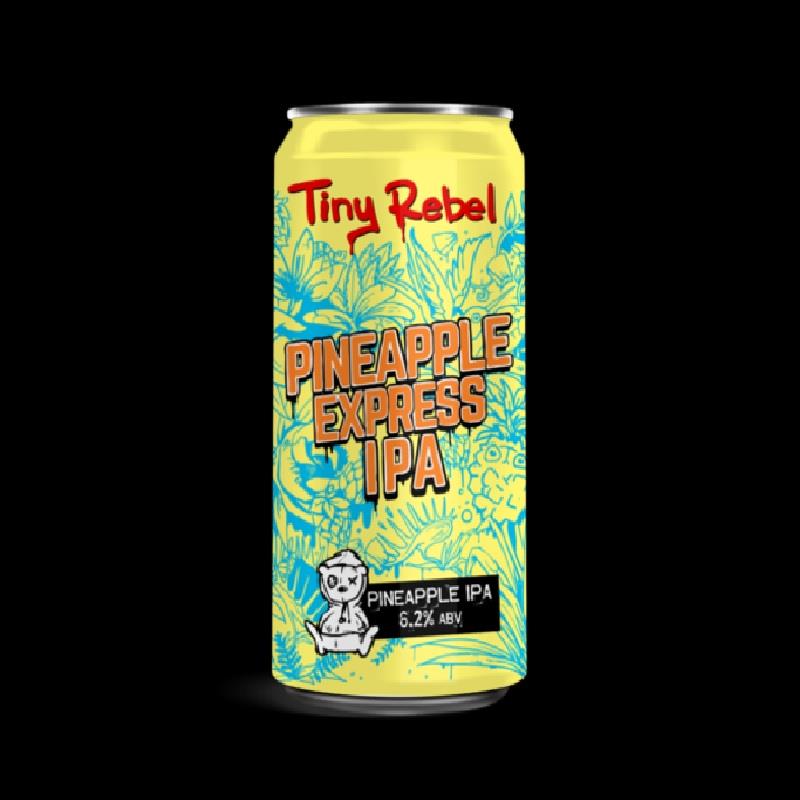 Take a 6.2% Hazy IPA and pump it full of Pineapple An explosion of pineapple both on the nose and to taste, a juicy, hazy, pineappley(is this even a word?) IPA.