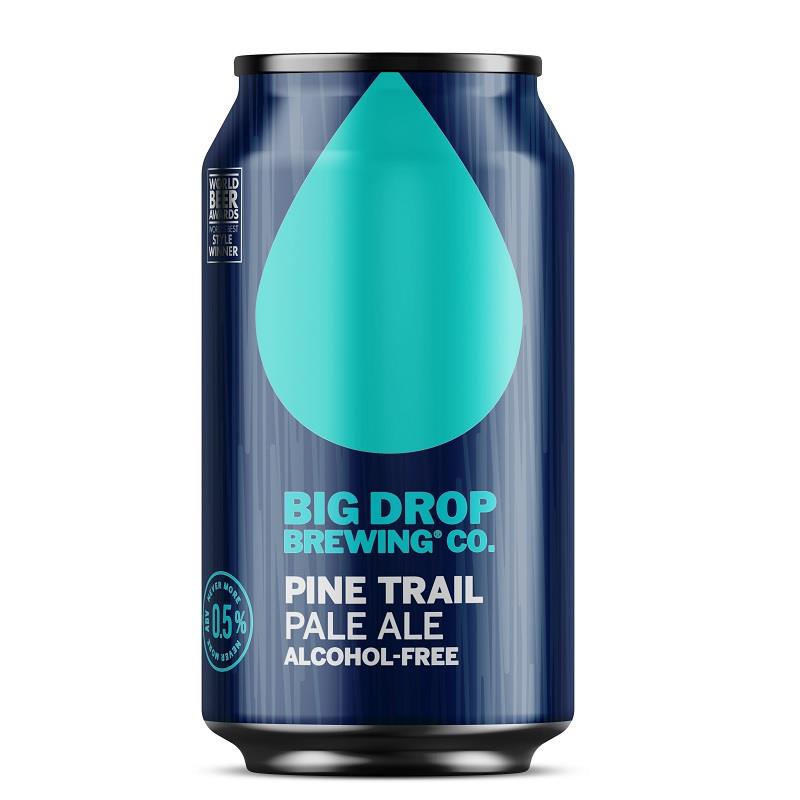 This dry-hopped pale ale is deliciously refreshing. The nose has hints of pine and honey. Packed full of flavour from citrus-heavy hops with a twist of fresh lime to create a crisp, zesty beer.