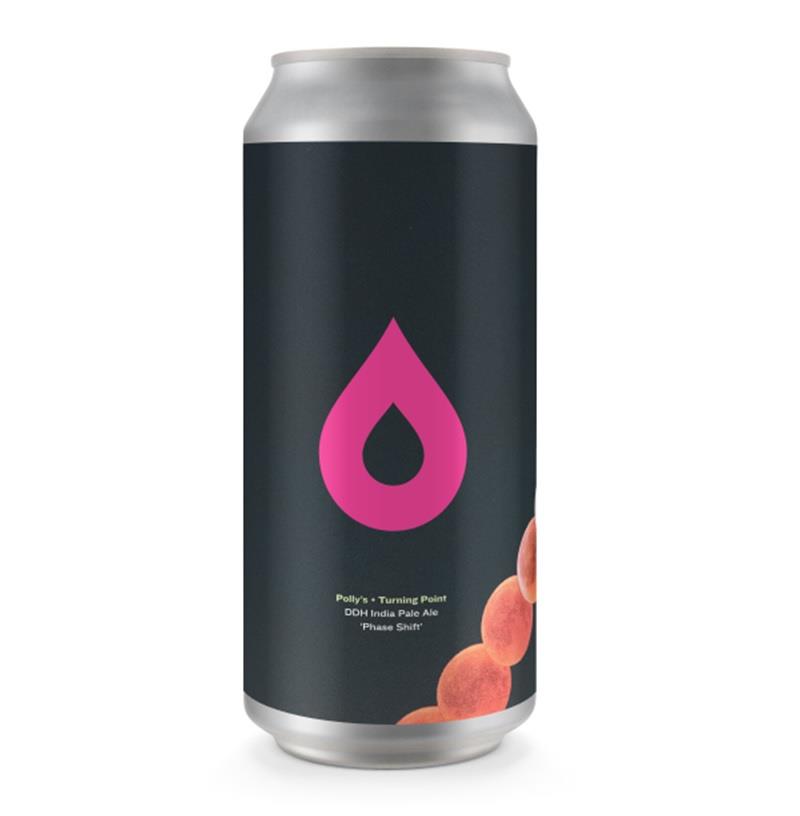 Back in mid-November the folk from Turning Point came down to brew up a beer with us. Not being shy on the ingredients, we both agreed that since it'll be released on our last list of the year, we should make something extra special, and boy did we deliver. Featuring the biggest hop line up of any beer we've ever done, Phase Shift is loaded with a staggering EIGHT different varietals - Amarillo, Cascade, Centennial, Citra, Chinook, Columbus, Ekuanot and Mosaic. Let it not be said that we don't shirk on the hospitality on a collab day!