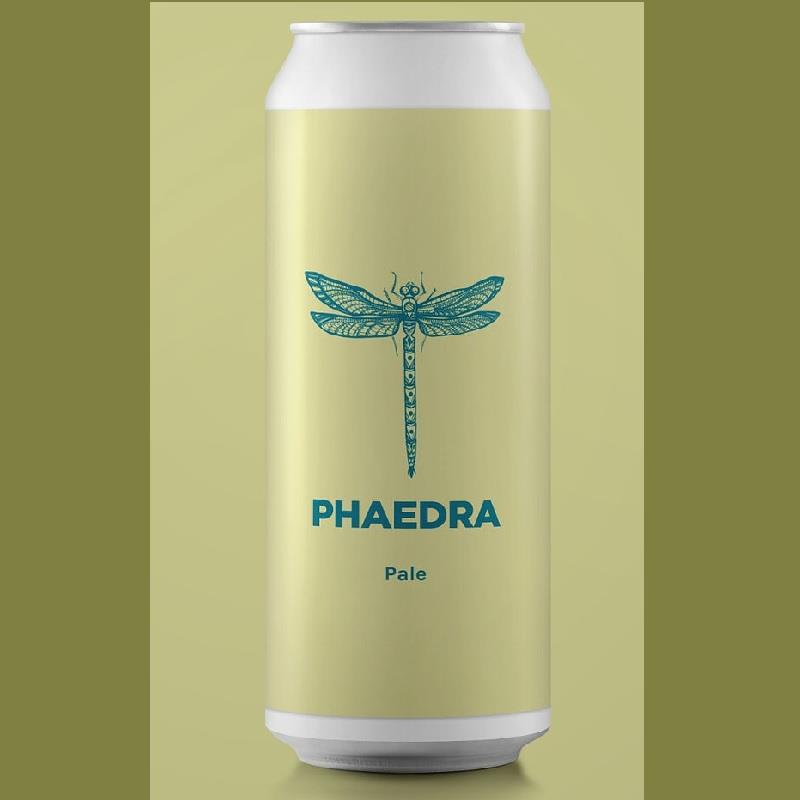 I’m gonna open up your gate, and maybe tell you about Phaedra. Our core range Pale is the sort of beer that bears repeating, time and again.