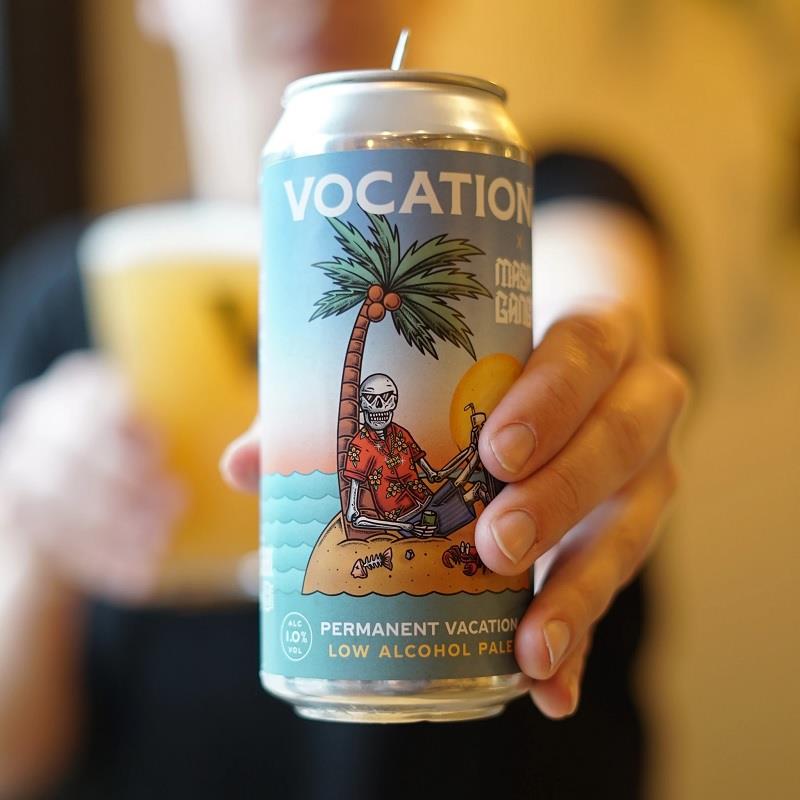 Sit back, relax and take a break with this Low Alcohol Pale Ale collab with Mash Gang. We added a mix of speciality malts with a heavy drop of hops to give us a beer that is as refreshing and crisp as it is flavoursome.

Light and refreshing, this beer will transport you to the beach with heavy doses of those summer citrus fruits and crisp, clean finish.