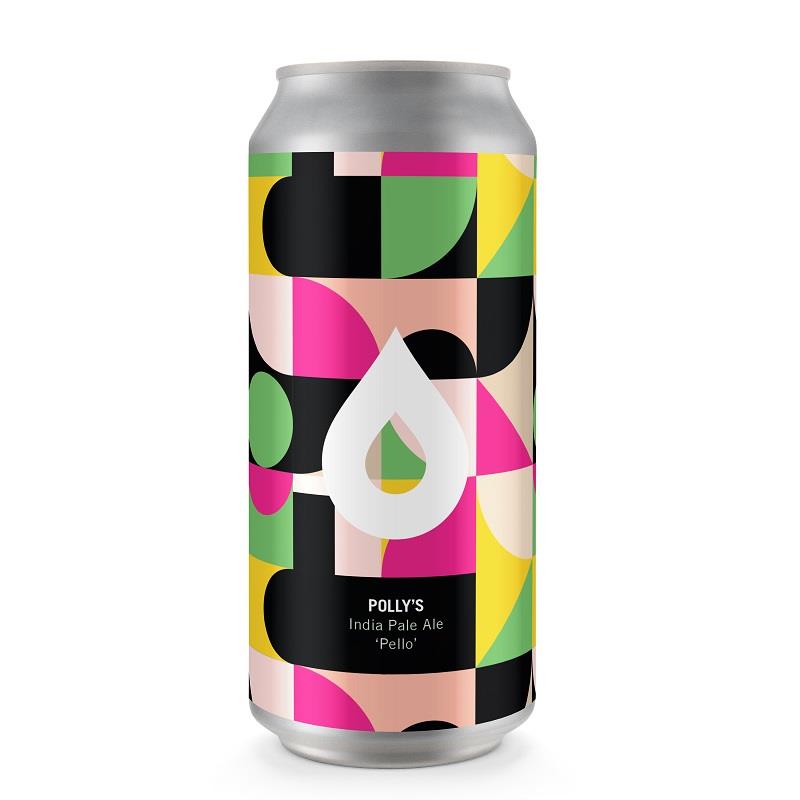 Vic Secret is a hop varietal that's quickly growing traction as a firm favourite here at Polly's HQ. A much less aggressive (and much easier to get hold of) version of its contemporary, Galaxy, we totally vibe off the super bright passionfruit, pineapple and pine notes that this awesome Australian hop imparts into a beer when we use it. Doubled up in its hopping rate against a stalwart favourite in Simcoe, this beer bursts with rose and apple blossom notes on the aroma before doubling down for a full on tropical explosion on the flavour; with notes of lychee, grapefruit and floral notes brought to the table by Simcoe, backing up the sweeter flavours from its down-under cousin. An IPA that is pure, unadulterated Polly's to a T.