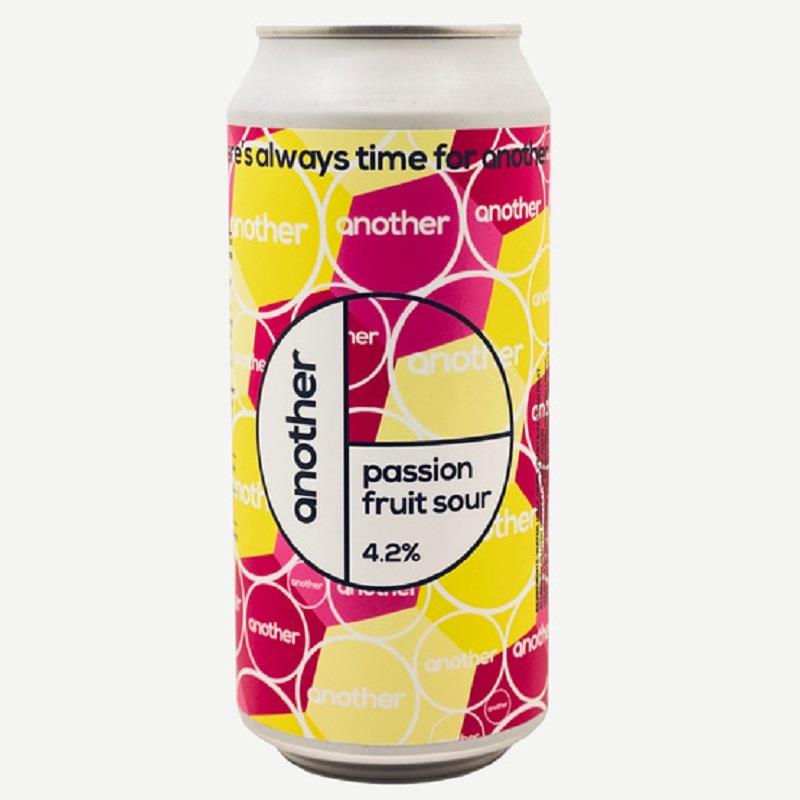 Cheek pinchingly tart and tangy, refreshing and full of passion (fruit). Hazy fruit sour from the capital of God's own county