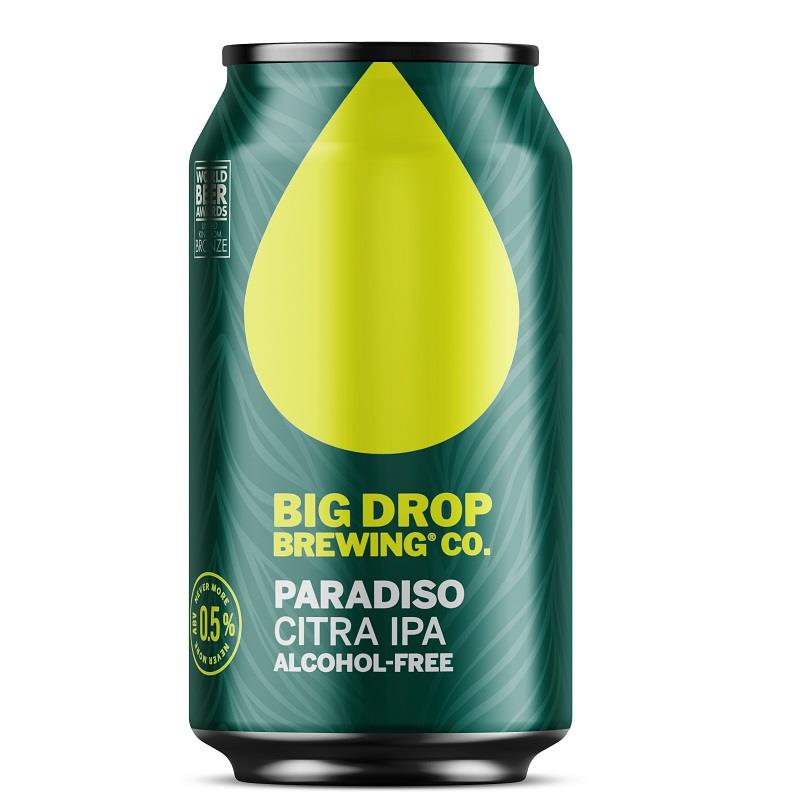 This will delight if you’re a fan of fruity, crisp beers. Pale in colour but robust in flavour and very refreshing. Expect a large fruit juice aroma with lime, grapefruit and a hint of spiciness. A delicate blend of mango, passion fruit and pineapple flavours, combined with a light, crisp refreshing body, finishing with a smooth caramel aftertaste.