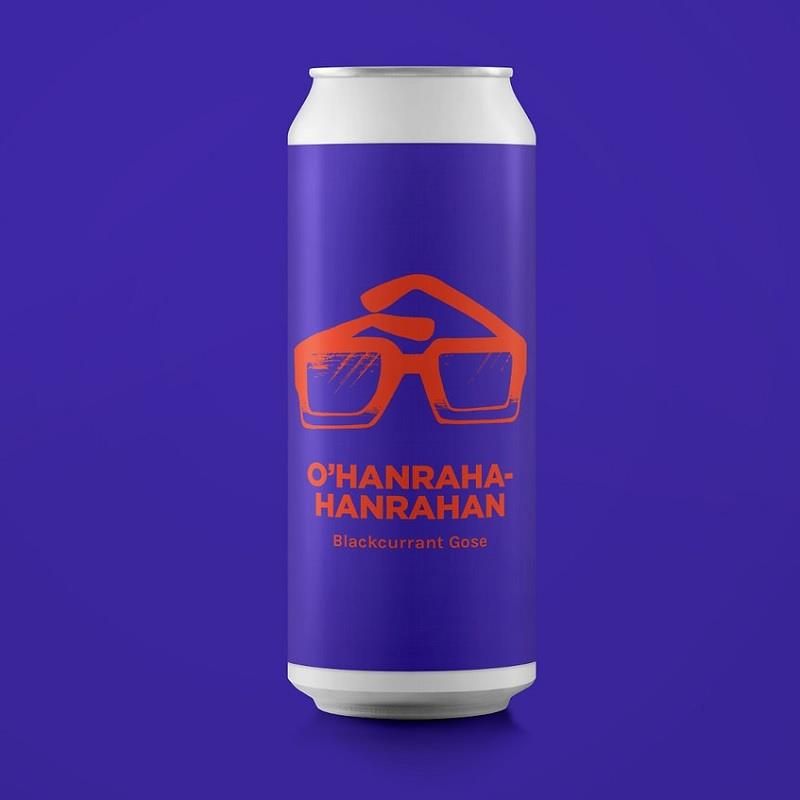 Peter you’ve lost the news. Found it, this is a Blackcurrant Gose with Halen Mon sea salt.