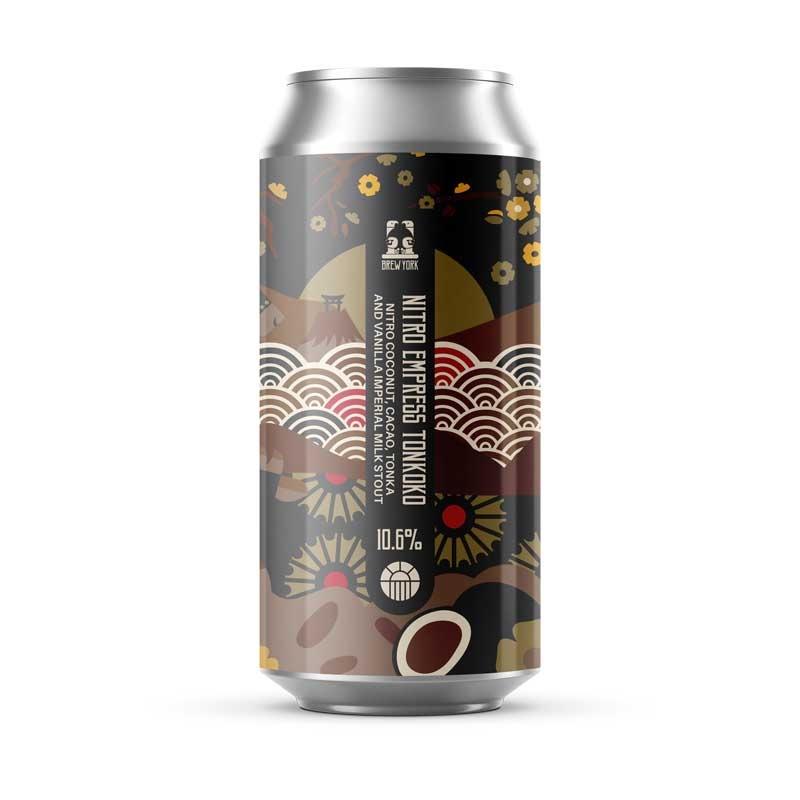 Adding another iteration to our annual, much-anticipated, release of Empress Tonkoko with this super creamy and thick nitro milk stout. The nitro element, achieved through our newly upgraded canning line, adds even bigger mouthfeel that increases the aroma and flavours to the max for a sumptuous and velvet finish.