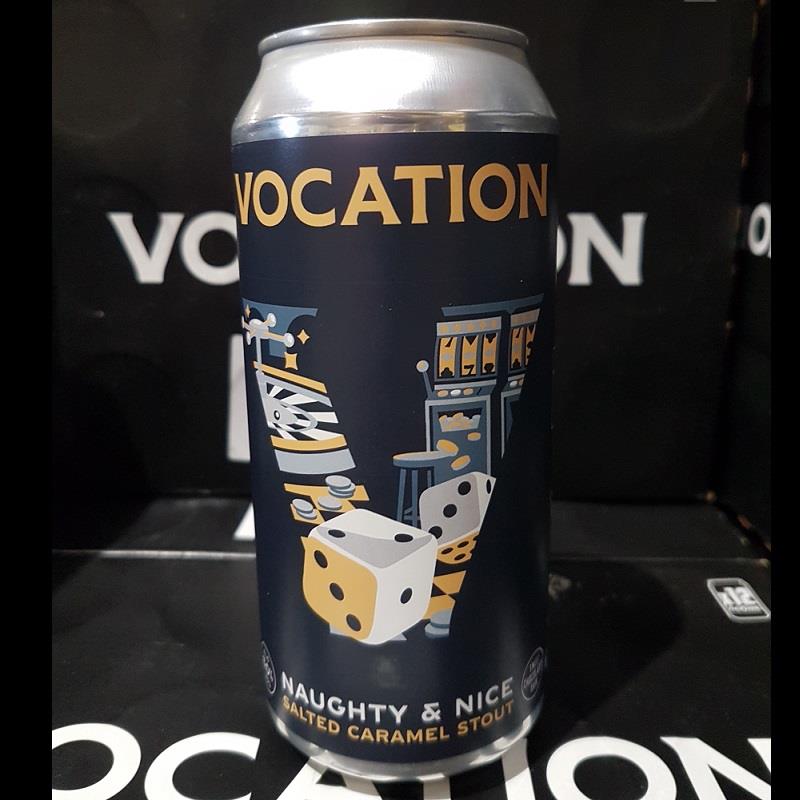 Impossible to resist, the salted caramel has been swirled into rich dark chocolate to create a sweet and well-rounded stout, with aromas that fill the air. This 8.0% stout is one to sip and savour and enjoy as the beer warms slightly and unveils all its complex flavours.