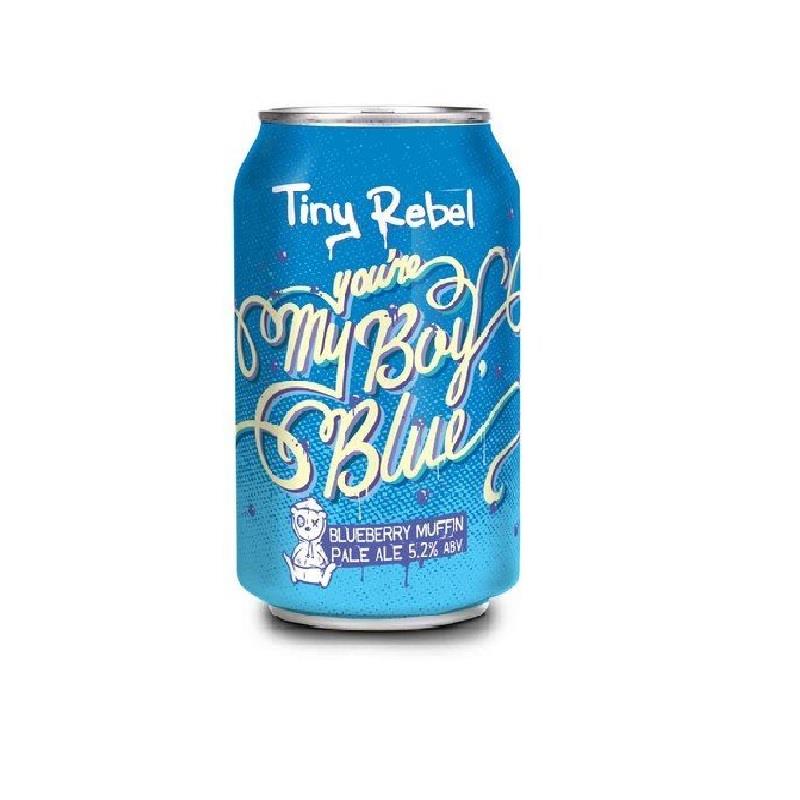 A rich, doughy pale ale with blueberry & vanilla to create a blueberry muffin in a can.