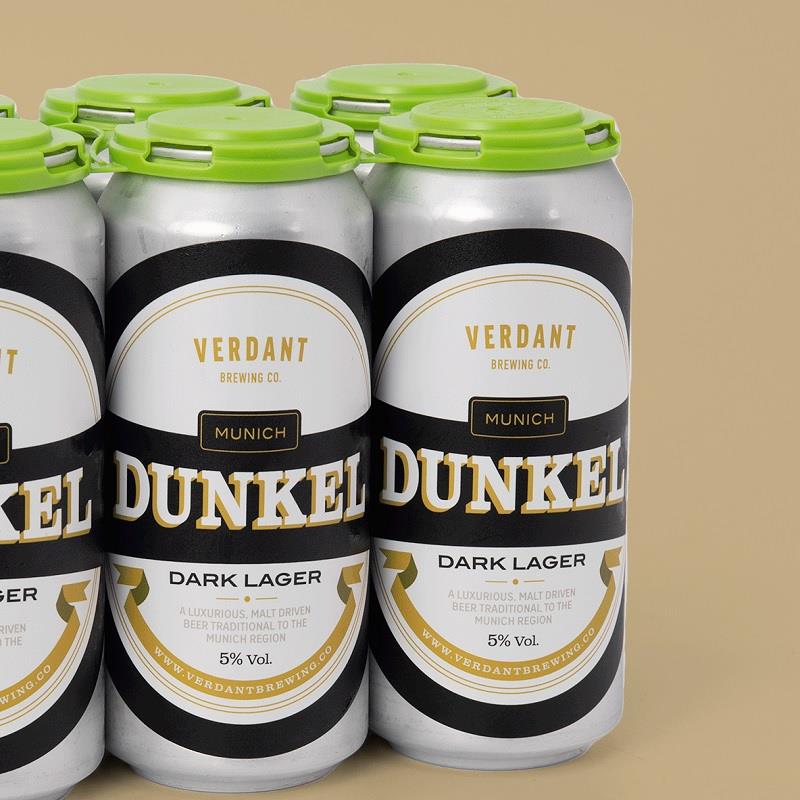 A luxurious malt driven beer traditional to the Munich region. Munich malts are the star of the show with their deep 'malty' flavour and satisfying grainy qualities. A touch of Black Patent to darken it up a touch further. Reasonably full and smooth but still finishing dry and crisp.