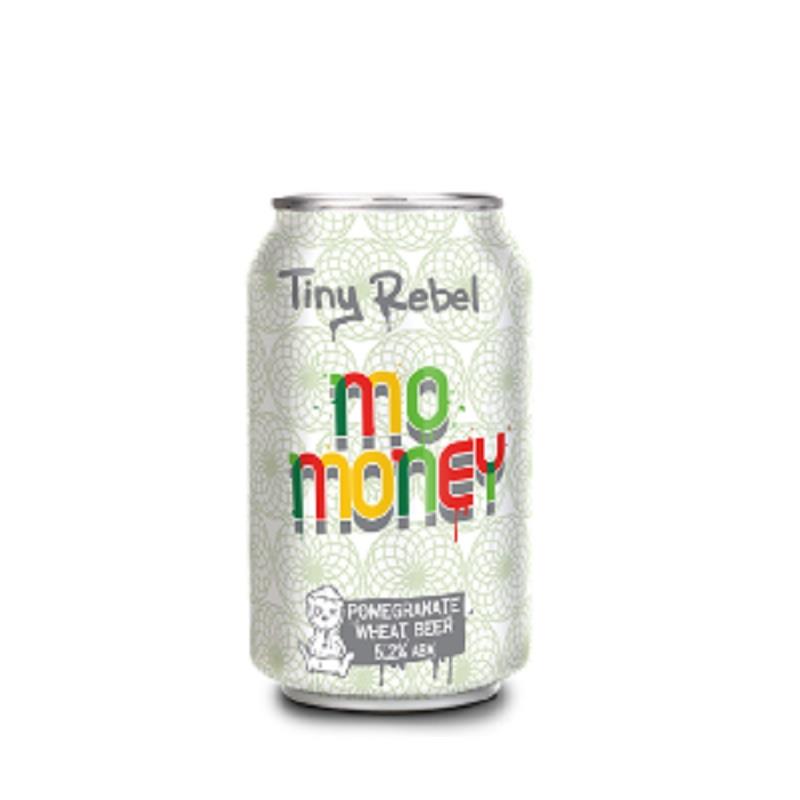 1st up in our duo of wheats is Mo Money. Blended in with fresh pomegranate, Simcoe and Citra hops for a dry pale wheat beer with oodles of mouth feel and a spritzy citrus/ red berry finish. So good, we’re sure this beer will become… notorious.