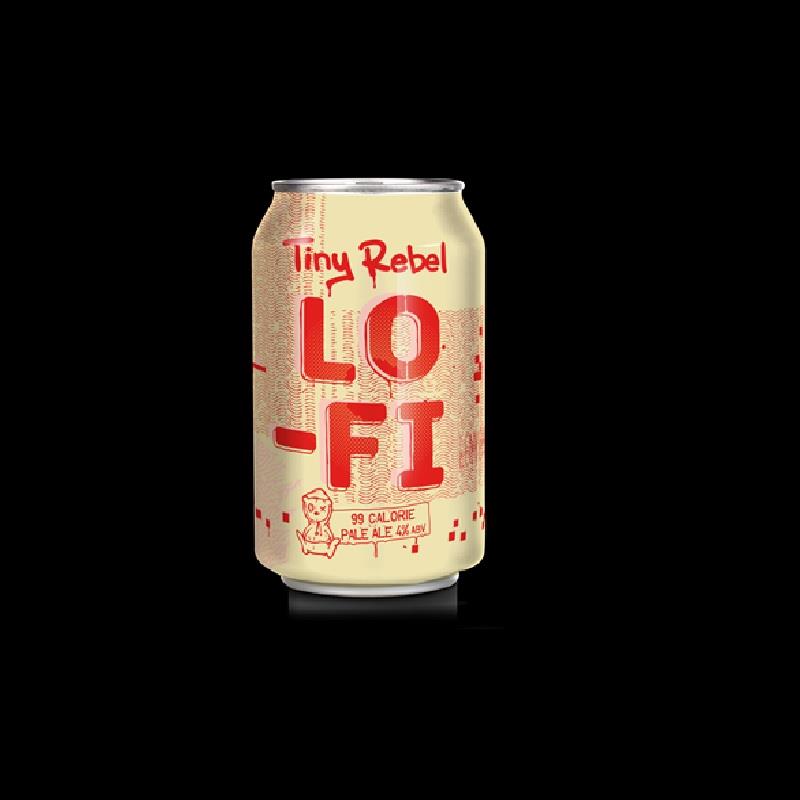 A pale ale without worrying about your waist line. Light and refreshing with a slight citrus kick. 99 calories.