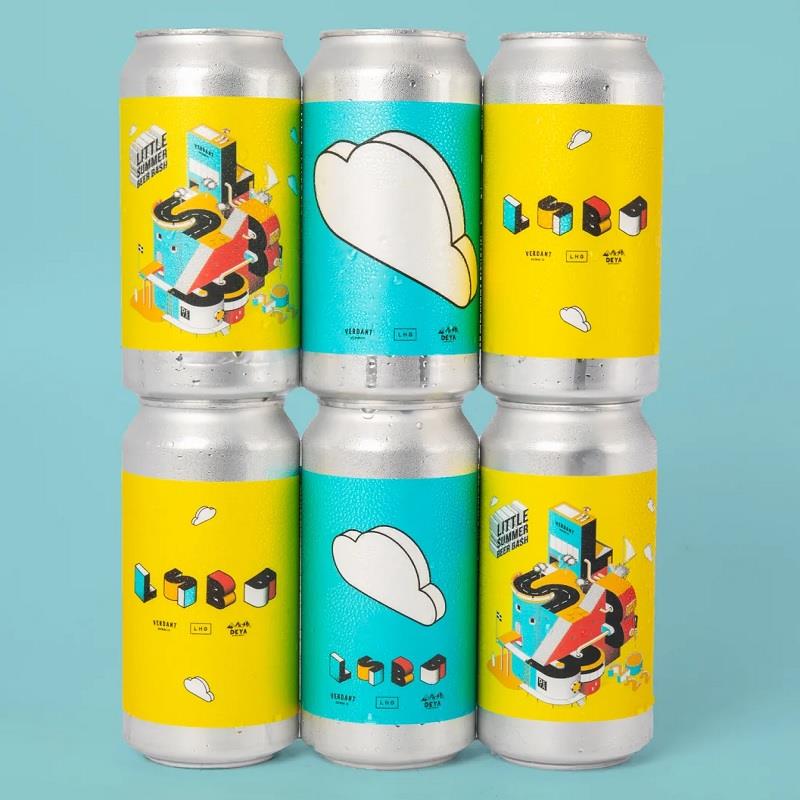 A pale ale brewed with our LSBB co-founders DEYA and Left Handed Giant. This pale sings limey refreshment via one of our most favourite hops, Motueka. Backed up by a smidge of Citra and sprinkle of Mosaic this is the definition of a summer smasher.