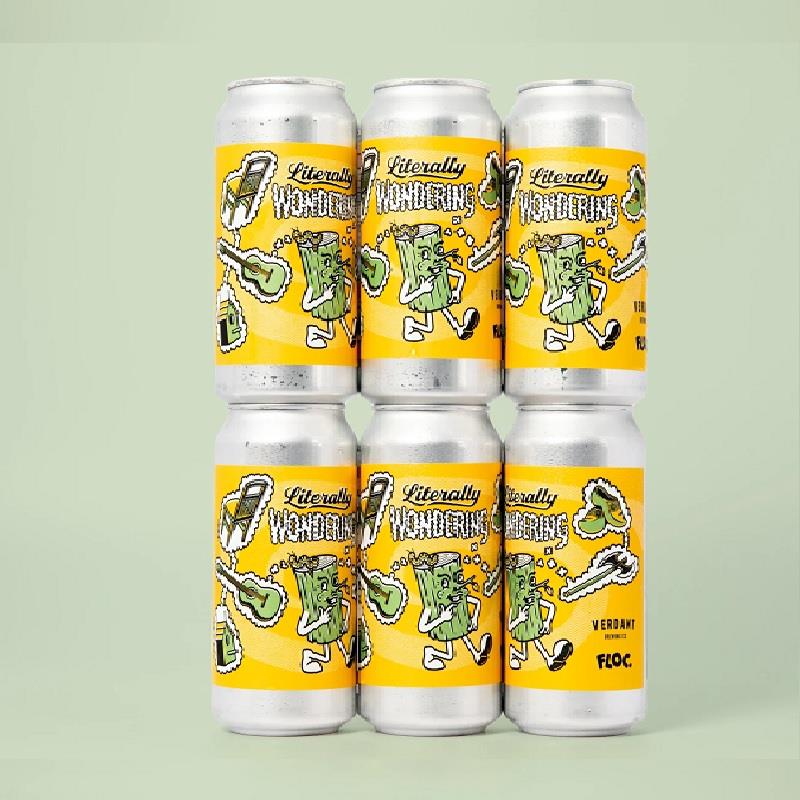 Trying out new processes in the eternal hunt for DIPA satisfaction with our friends from Floc. We removed the dextrose and bumped the malt up a notch, pushed the soft water profile as far as we ever have and hit this beer with 3 separate dry hop additions all of which at different temperatures!