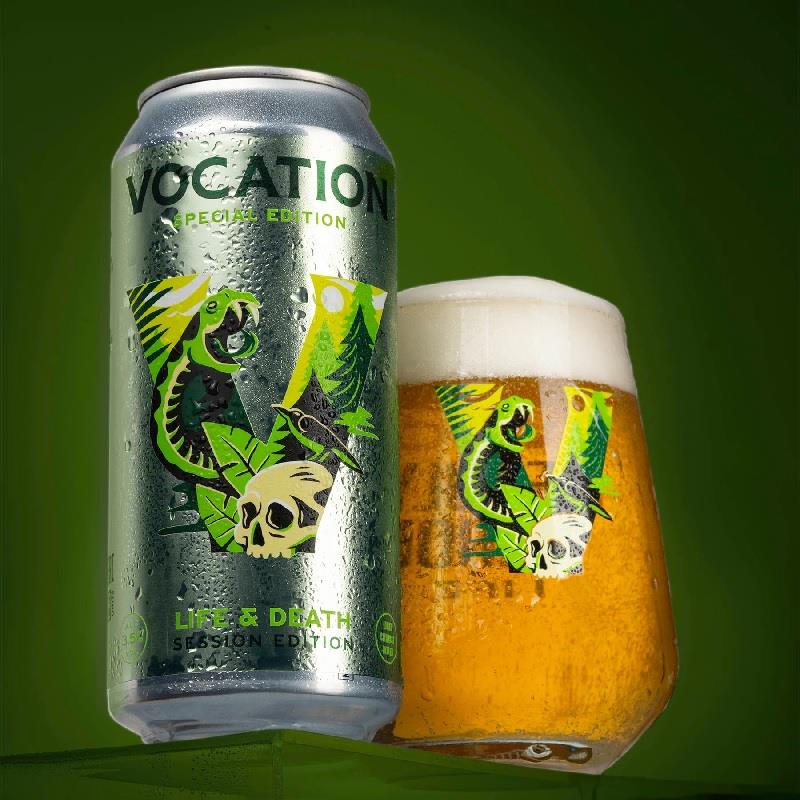 Our signature Classic IPA hopped with Citra® and Mosaic®, brewed to a more sessionable
ABV without sacrificing its West Coast character. Fruit-forward flavours with a bite of
citrus zest, followed by a lingering bitterness that begs you to go back for more – at an ABV that lets you.