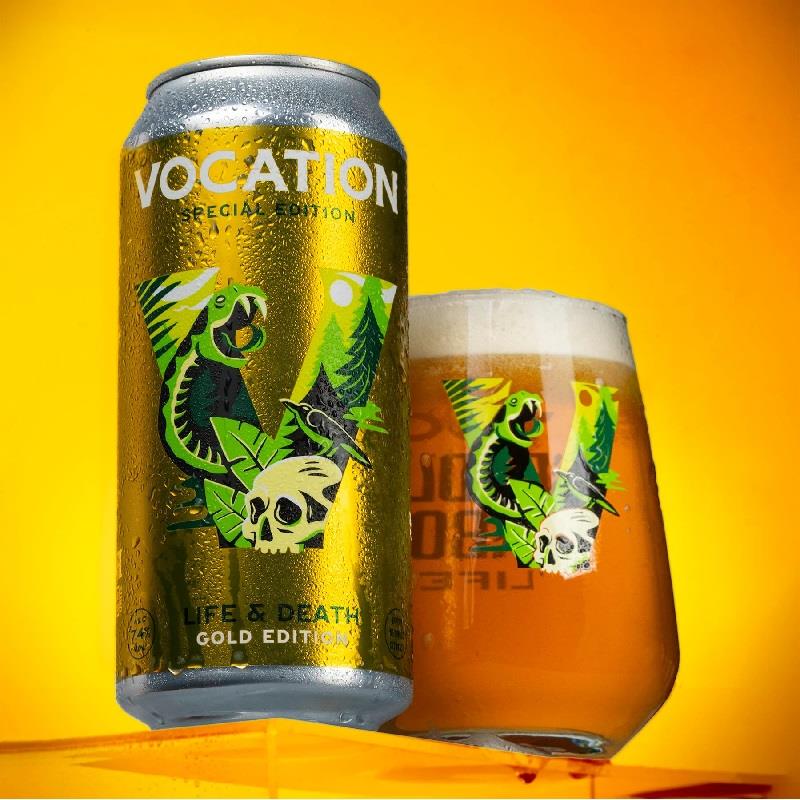 Our signature Classic IPA hopped with Citra and Mosaic, brewed with even more malts for
an amped-up ABV, more body, and an even punchier resinous finish. We’ve dialled-up the
fruit-forward favours of Cassic Life & Death, with a bigger bite of pithy West Coast citrus and deeper resinous glow, followed by a long, lingering malty bitterness.